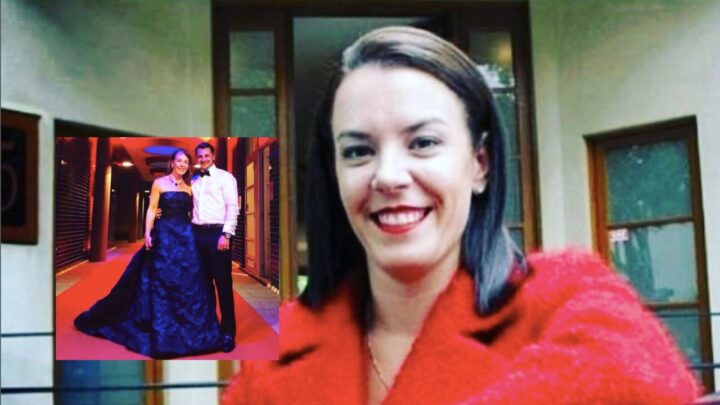 Koletti is also currently in the process of finding a new home. Source: Instagram @nope_im_scared

The husband of missing Sydney conwoman, Melissa Caddick, has fronted court to fight an apprehended violence order (AVO) issued against him.

Months earlier, police sought an AVO against the aspiring DJ to protect Australian Securities and Investments Commissioner investigator Isabella Allen, who is examining his missing wife’s case, after it was alleged that Koletti had threatened and trolled the ASIC investigator.

Koletti had previously said he was “extremely shocked” with the AVO hit and claimed it was an attempt to “villainise” him, vowing to fight the matter in court.

Koletti’s lawyer, Judy Swan, told the court that she was approached by an acting representative of Allen and was told possible mediation was on the table.

“There is a further development in this case and I’m not sure if the police prosecutor is aware of it,” Swan told the court.

“I was approached by a Mr Sutton, who is acting for the complainant, not the police officer but the actual witness (Ms Allen), and I was told the police were in favour of some sort of mediation.”

The police prosecutor, however, claimed she was unaware of what Swan was referring to and requested that Magistrate Susan McIntyre list the case for a four-hour hearing.

The court also heard that a subpoena was issued against ASIC to offer information relevant to Koletti’s case, but as reported by Perth Now “the Australian government solicitor’s office advised some of the information sought might raise issues of privilege”.

The AVO hearing has been scheduled to take place on August 16.

The former hairdresser’s latest court appearance comes only days after he was ordered to vacate the Dover Heights mansion he lived in with the missing fraudster.

The mansion said to be valued at an estimated $15 million, will be sold in order to recoup the $23 million Caddick allegedly stole from investors in an elaborate Ponzi scheme to fund her lavish lifestyle.

Caddick has not been seen since November 12, 2020, when she disappeared the same day ASIC raided her home, she has since been presumed dead after her decomposed foot was found on a beach on the NSW coast.

Following years of speculation, a top criminologist recently weighed in on the mysterious case with a theory on Caddick’s fate.

Dr Xanthe Mallett told The DailyMail it’s difficult to determine whether Caddick is dead or alive given her severed foot is the only trace left of the conwoman.

“It’s possible, at the extreme end of what’s possible, in that what’s been recovered is a foot and medically you can survive without a foot,” she said.

“It wouldn’t be impossible to disappear when you have that much money. ‘As an investigator, I couldn’t rule it out. But what’s possible and likely are two very different things.

An inquest into the 49-year-old’s disappearance has been scheduled to begin in September of this year.