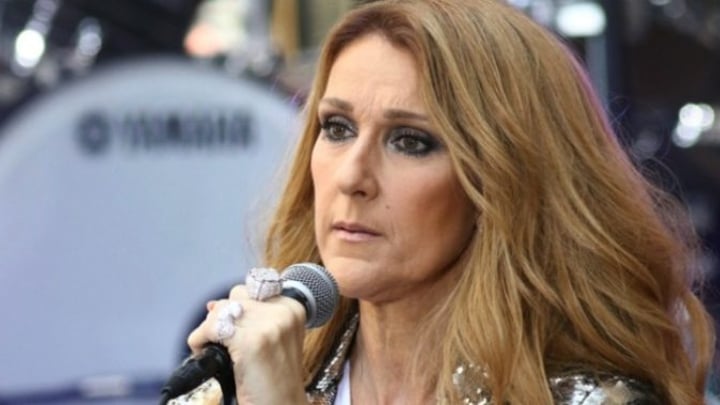 Celine Dion has been forced to cancel shows in Las Vegas as she undergoes surgery on her ear after suffering hearing problems.

The singer, 49, apologised to fans in an emotional statement, and said the issue – called Patulous Eustachian tube – has begun to affect her singing. She’s been taking treatments for the problem for the past 18 months, but they recently stopped working, she said. The star has been wowing audiences during her residency at Caesars Palace in Las Vegas over the past few months, but she’s had to pull out of shows from March 27 through to April 18.

“My luck hasn’t been very good lately … I’ve been so looking forward to doing my shows again and this happens…. I just can’t believe it!” Celine said in a statement on her social media pages. “I apologise to everyone who planned to travel to Las Vegas to see my show. I know how disappointing this is, and I’m so sorry.”

The superstar musician’s shows are expected to resume at The Colosseum on Tuesday, May 22. Anyone who has bought tickets has been promised a refund.

Its been a difficult past few years for Celine, following her beloved husband René Angélil’s death, but she has given some show-stopping performances since nonetheless – and previously said his spirit remains with her whenever she performs.

In an exclusive interview with Stellar Magazine, the 49-year-old superstar revealed that the seat he once sat in at every single one of her performances remains at the back of the sound stage at each concert she performs. Céline said her husband, who was also her manager for much of her career, would sit in the same position at all her shows to ensure that everything went to plan.

“I shake my husband’s hand and knock on wood with him every night before every show,” she told Stellar Magazine. “Even after he’s gone, I still talk to him.” She also suggested that it was René’s idea for her to throw herself back into music and work.

Before dying at the age of 73, Céline’s husband and former manager advised her to return to the stage before he died. René had previously battled throat cancer in 1999 but when it aggressively returned in 2013, Céline put her career on hold to care for her ill lover. She suggested that performing was what René “wanted the most” and that performing allowed her to continue on after his death.

The songstress is due to tour Australia and New Zealand in July and August, where she’s promised an amazing show for fans.

Are you a fan of Celine Dion? Would you like to see her perform live?