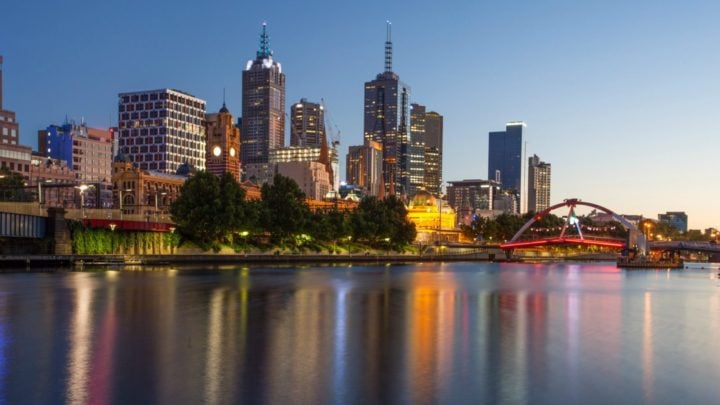 The foodie and cultural hub ranked seventh on the list. Source: Getty

Some of the world’s most popular cities may be great for a visit but when it comes to living somewhere full-time there are a few surprise winners, according to a new report.

Deutsche Bank’s new international report revealed Melbourne is among the world’s top cities to live in for best quality of life, after analysing prices and living standards around the world.

The foodie and cultural hub ranked seventh on the list, ahead of city favourite Sydney at 10th.

Zurich in Switzerland topped the list, moving up one spot since last year, while New Zealand’s capital city of Wellington was found to have the second highest quality of life in the world, followed by Copenhagen, Edinburgh and Vienna, rounding out the top five spots.

Helsinki in Finland took the sixth spot, while Boston and San Francisco in the United States came in at eighth and ninth place respectively. According to the report, San Francisco has climbed 21 places over the last five years.

Meanwhile, Frankfurt in Germany has fallen four places to 13th place this year, having been number one five years ago.

Elsewhere, Lagos in Nigeria had the lowest quality of life, followed by Beijing in China and Manila in the Philippines.

What are your thoughts on this? Have you been to any of these cities before?