What you need to know about gratuities on a cruise 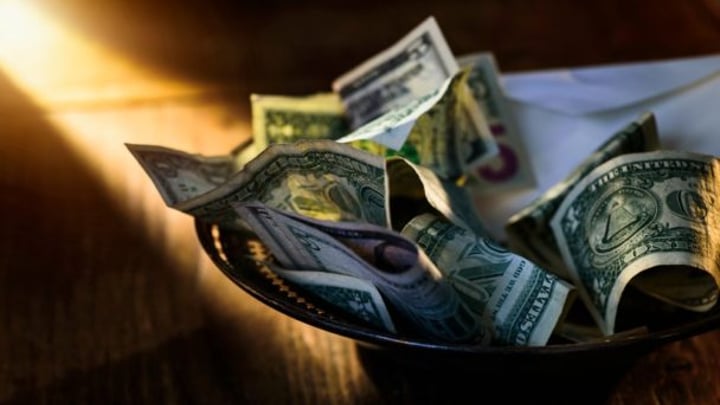 On most mainstream cruises, guests are encouraged to pay gratuities. Source: Getty

If you haven’t been on a cruise liner in the past few years, you might need a quick refresher on your cruise knowledge, especially when it comes to tipping.

Many staff members rely heavily on the generosity of travellers for the vast majority of their salary. However, this extra fee can sometimes come as a surprise to holiday-makers when they see how much the charge adds to their bill.

“Some people are happy to pay it, but [others] get a bit of a shock when they get their bill and they’re not aware of it,” Banditt adds.

Most cruise lines now automatically add gratuity to your onboard account — but you have the right to adjust or remove this automatic charge. However, if you do opt out, some cruises will charge you an extra fee, Banditt adds.

Alternatively, you can pay gratuities in cash, directly to staff members or at the end of the cruise. Most cruise lines suggest tipping between $10 to $15 per person per day.

On the other hand, many other luxury cruise lines pay their staff higher salaries, removing the need for automatic or suggested gratuities, as well as including tips in the fare.

Here is what each major cruise line charges, or doesn’t charge, for gratuities:

The British-American cruise line automatically adds gratuities to your account.

No gratuities included for Australian cruises.

No gratuities included for Australian cruises.

What are your thoughts on this? Have you paid gratuities on a cruise before?