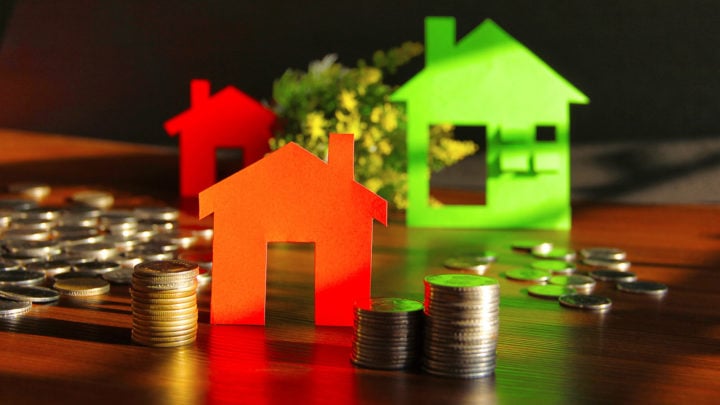 The dream of owning your own home before retirement is becoming less likely with many over-60s still entering the next stage of life with a mortgage. Source: Getty

The dream of owning a home outright is becoming less realistic for Aussies with a new report revealing fewer Baby Boomers are entering retirement mortgage free than the generations before them.

For decades, home ownership was an integral of the Australian lifestyle, with ownerships increasing steadily after the end of World War II. According to the Australian Housing and Urban Research Institute (AHURI) up until the early 2000s, the majority of Aussies entered the retired mortgage-free.

During a time when superannuation and the Age Pension weren’t available to support retirees, home ownership was considered a source of wealth for older Aussies. However, a new AHURI report claims there has been a drastic turnaround in recent years with mortgages are becoming more common among over-60s.

This rise in mortgages among Baby Boomers is not only impacting finances, but also mental health. Research carried out by AHURI earlier this year revealed a concerning rise in mental distress across Australia as the residents battle with mortgage debt.

Although the situation is concerning for Boomers hoping to fulfil their retirement dreams, it’s more concerning for younger generations who are delaying home ownership until much later in life than their parents. Previous data compiled by the Household, Income and Labour Dynamics (HILDA) Survey revealed around half of Australians aged between 18 and 29 are still living at home with their parents. In fact, a whopping 56 per cent of men and 53 per cent of women were doing so in 2017, due to rising property prices and a declining marriage rate.

Director of the Australian Institute of Family Studies, Anne Hollonds explained that the rate of youth unemployment could be to blame, with many struggling to find full-time employment.

“House prices are definitely an issue, but the other major issues are the fact that [younger generations] are staying in school longer and maybe starting out into working life later,” she told 3AW radio host Tom Elliott.

“Employment during your 20s is somewhat insecure. There’s often a lot of casual work for young people so that makes it all that harder to get a place to live on your own.

“I think is one of the big things is we are delaying partnering until about the age of 30 now, and so the incentive to set up home with a partner that doesn’t really kick in until much, much later these days.”

This issue was again flagged in the recent AHURI report which suggested home ownership rates as a whole are on the decline. However, researchers claimed it’s still unclear whether the younger generations will enter the property market at all over the course of their lives.

Do you own your home outright? What do you think has affected your ability to pay off your mortgage?