Aussies could save thousands by shopping around for a new home loan: Study 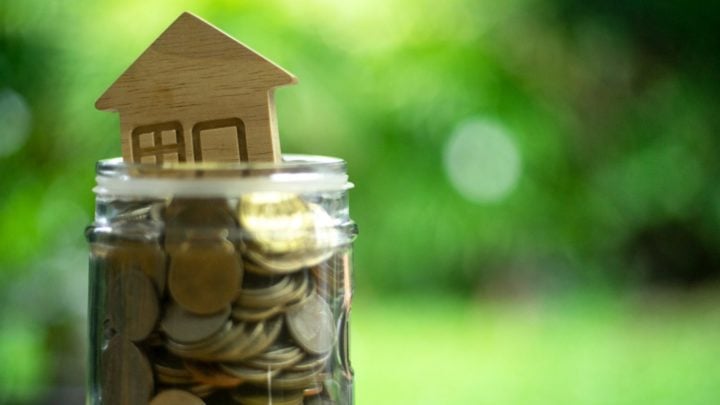 Australians are being urged to shop around for the best home loan deal. Source: Getty

Aussies are being urged to shop around to find the best home loan deal as new research has revealed the hefty prices existing bank customers are forking out each year, simply by remaining with their existing lender.

Canstar has taken a closer look at just how much people are paying with data from the Australian Prudential Regulation Authority (APRA) showing that new customers of the country’s major banks are actually ending up in a much better position financially.

According to the research institute exisiting home loan borrowers with the big four could be paying a rate 0.79 per cent p.a. higher on average than the rates being offered to new customers.

As an added concern for those who are loyal to one bank, existing customers of the major four who have a $300,000 package variable interest rate loan are paying an interest rate of 4.66 per cent p.a. on average. This is compared with the lowest variable rate of 3.87 per cent on offer for new customers from the same banks.

It is for this reason Canstar’s Chief Executive of Financial Services Steve Mickenbecker has suggested playing the field a bit by switching loans and making the most of offers available to new customers.

“Existing borrowers have been left out of the recent bout of rate cuts by lenders, which featured cuts to fixed rates and offers to new customers,” he explained.

“When compared to the major banks’ average package rate, that lowest rate could equate to a yearly saving of up to $2,800 in repayments and just over $85,000 in interest over the life of the loan.”

Read more: Aussies ‘more likely to divorce than shop around for cheaper insurance’

The research shows that existing customers riding out the current rate environment with one of the majors on a package variable rate loan have an average ongoing rate discount of about 0.72 per cent off the average standard, in exchange for an annual fee. But, Mickenbecker said existing borrowers would still be far better off if they considered switching to competing banks.

He added: “Why wait for a cash rate cut, and for it to be passed on by your lender? You can take the suspense out of it, and could be better off switching gears and taking advantage of the new customer rate offers here and now.”

Do you have a home loan? Have you looked around for a better deal? Or are you loyal to one bank?