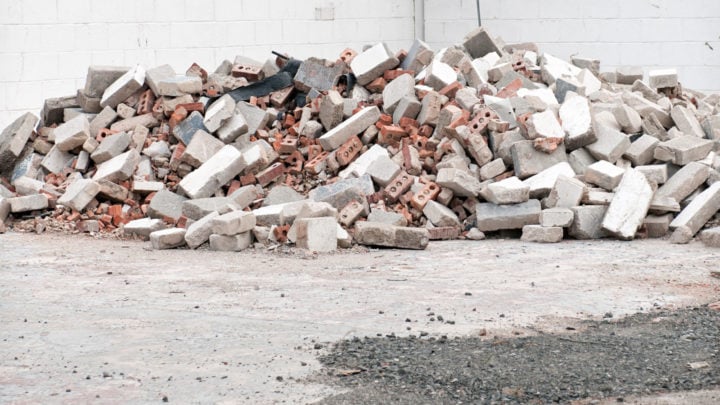 Urgent decisions to be made about parents can lead to the crumbling of relationships and inevitable conflict, says Brian Herd. Source: Getty.

To you baby boomers out there (which includes me), as an Elder Lawyer, there is one thing I have learnt in dealing with conflict in families over the interests of mum or dad – sibling conflict is a killer. While such conflict will not normally result in a death in the family, there will be a death of the family.

High need, dependant parents can expose a combination of terminal conditions in siblings – arrogance, self-righteousness, repressed enmities and jealousies, machinations, manipulations and the ‘I know what’s best’ syndrome. Together, they plant the seeds of family ruination. It leaves mum and dad in desolate despair, implodes sibling relationships, infects even the relationships between nephews and nieces and ultimately, the indignity of the intrusion of benevolent bureaucrats into the family’s life.

The bumbling then feeds the crumbling of relationships in a cesspool of disagreement and inertia. Conflict is the inevitable result. Regrettably, few children in this situation realise the calamitous consequences of conflict, not just in terms of relationships and the best interests of mum or dad, but in who will actually end up making decisions for them – it won’t be the family.

I have repeatedly witnessed in the Queensland Civil and Administrative Tribunal (QCAT), siblings competing with each other to be appointed their mum or dad’s decision maker. Perhaps the most dramatic I was ever involved in concerned an 83 year old matriarch of a large family, multi-million dollar, company. Her husband had died many years ago. She had four adult children, three of whom were lawyers. The mother was the sole director and shareholder of the family company and was a controlling type. She was the sole signatory for all company cheques.

One day, she was sitting at her desk singing cheques when, suddenly, her head fell heavily onto the desk after suffering a massive stroke. She ended up in hospital in a vegetative state. The problems had just begun. She had never made an Enduring Power of Attorney believing (if she ever thought about it), that her next of kin, her children, particularly those lawyers, could make decisions for her if it became necessary. Regrettably, that was an urban myth and the reality was no one could make financial decisions for her. The company came to a grinding halt.

The solution was to apply to QCAT to be appointed her Administrator. Problem – none of the children could agree who should do that. So, they all applied in competition with each other. The tragic consequences were many – none of the children were appointed, the Public Trustee was. The legal costs totalled over $400,000. Worst of all, those children do not talk to each other anymore – their relationships are toxic and will remain so probably for the rest of their lives.

While competition as a concept is generally healthy, it is certainly not in QCAT. It tends to have an aversion to appointing competing family members. Competition is just another word for conflict and it will not usually appoint any conflicting parties because it will invariably exacerbate the conflict.

Instead it will usually appoint a bureaucrat such as the Public Trustee or Public Guardian. What was once ‘family business’ now becomes ‘public business’. Ponder the thought of that on your family. The word frustration, amongst many other less polite feelings, comes to mind

When you feel the gestation of conflict simmering in your family, ask yourself a question – do you want to kill the conflict or kill the family? If the former, don’t be too proud to ask for help which may be as simple as – how do we communicate better. Without that, family conflict will remain a killer.

Have you experienced sibling conflict over a parent's death? Has it ruined your relationships with your family?