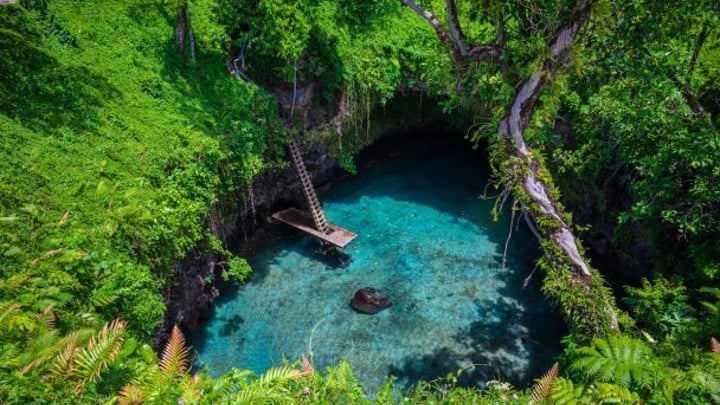 If you’re a traveller, you no doubt have an adventurous spirit, but some exciting holiday activities require more skills than others. That’s where ‘soft adventure’ comes in.

It’s a term used to describe activities that are adventurous and don’t require prior training such as snorkelling, water rafting, jet-skiing and even jumping aboard a helicopter ride.

One of the easiest ways to experience as much ‘soft’ adventure as possible is to snatch up a deal that offers adventures and tours included. Due to it’s sublime location and verdant natural landscapes, the South Pacific is a hotbed of soft adventure activities. Here are a few ideas to get you started. 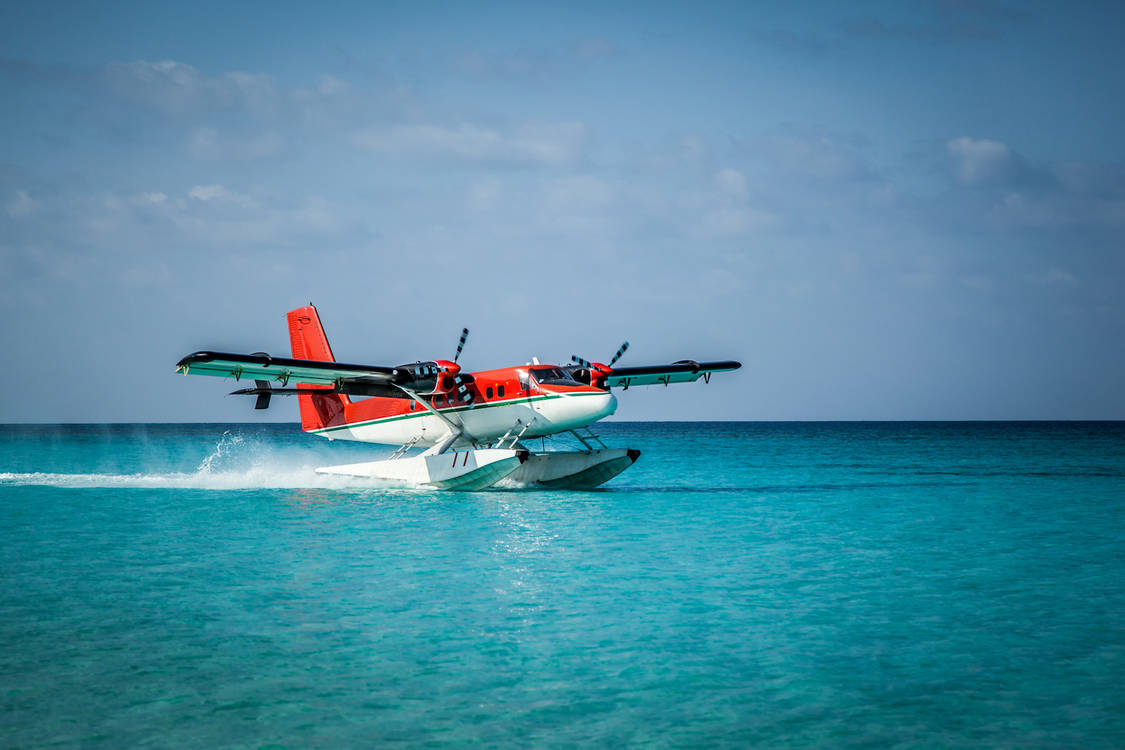 Imagine a helicopter or sea plane ride over the spectacular Fijian Islands dotted in the deep blue of the ocean.

Flying in a small craft is truly a bucket list experience, giving you incredible views and a whole new appreciation for your destination that would not be possible by a commercial carrier.

Some resort locations are so remote that travellers have little option other than to travel by seaplane or helicopter – much more exciting than a taxi, that’s for sure!

Fly in a helicopter and seaplane with this deal. 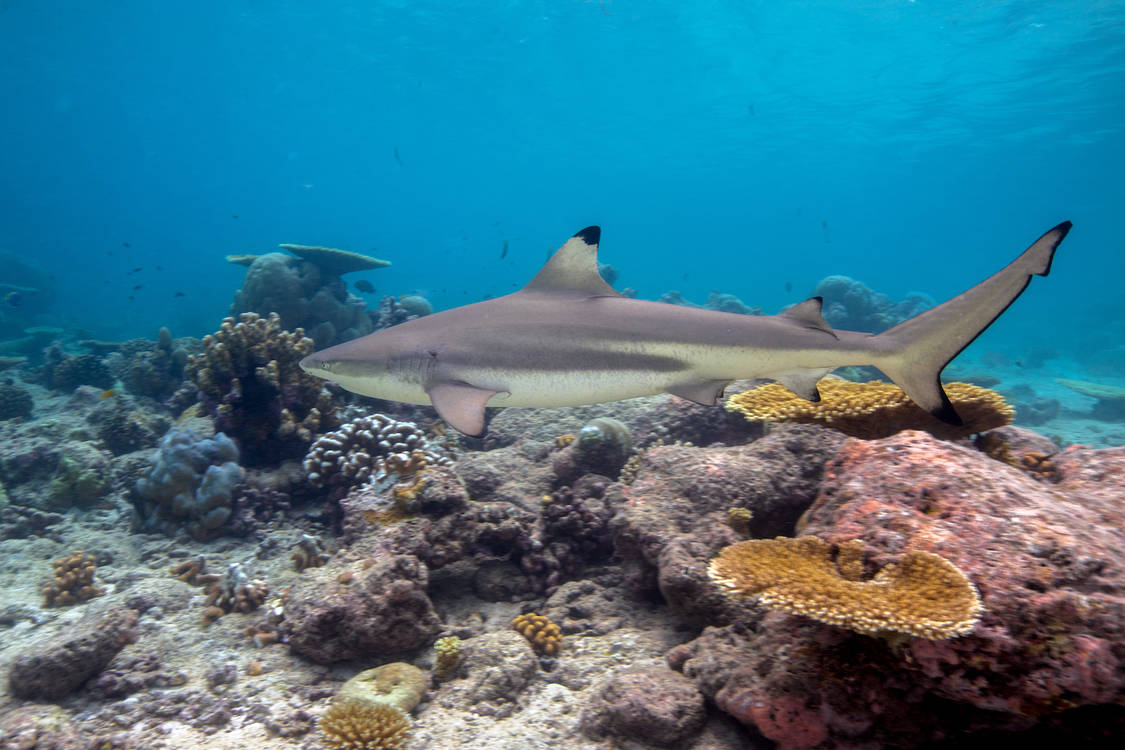 Snorkelling with sharks is an exhilarating experience, providing you’re swimming with the right species.

White tip and black tip reef sharks are native to the South Pacific and are curious creatures, but don’t attack people.

By choosing a holiday package that offers free snorkelling gear and day trips via boat to swim with the sharks, you’ll be able to achieve this daring experience with ease. Swimming with sharks is particularly popular in Fiji.

Snorkel with sharks with this holiday deal. 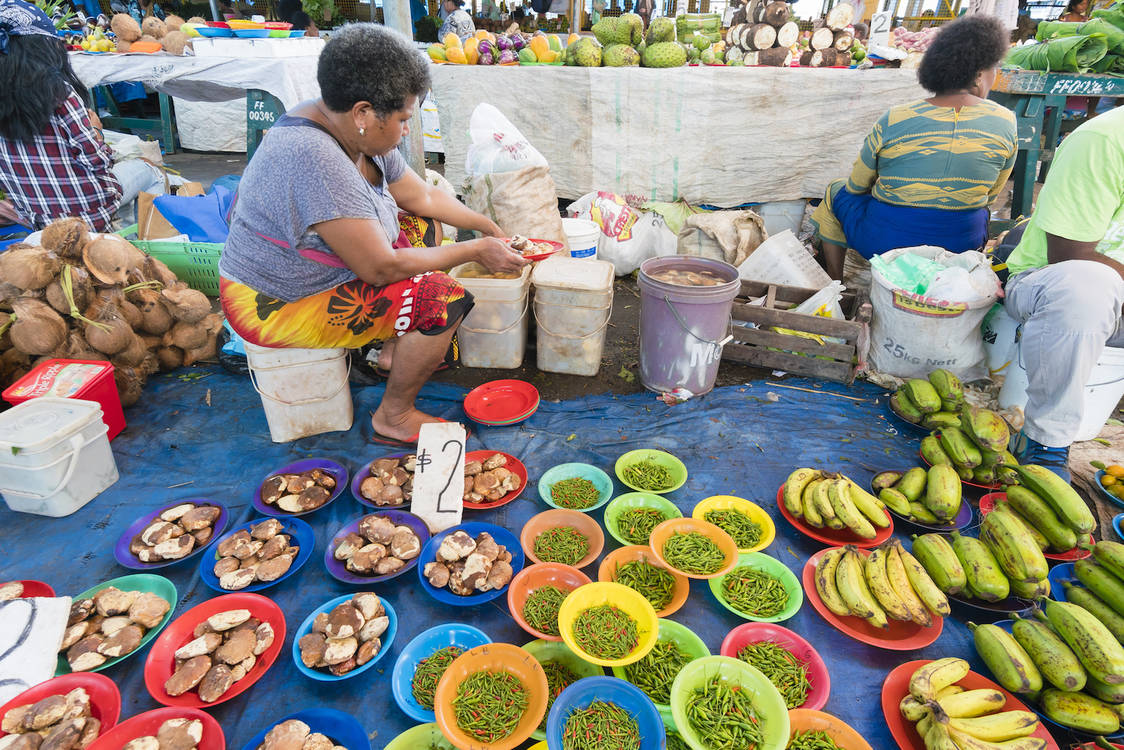 If you enjoy learning about different cultures’ cuisine and their traditional dishes, nab yourself a deal with a food tour included.

Food is a big part of village life in the South Pacific, with most things on the menu being hunted, gathered and grown in the immediate area you’re eating it in.

Some tour packages offer guided walks of local markets where travellers can marvel at nature’s bounty in this part of the world, to have it cooked for them the same evening by the chef at their accommodation.

It doesn’t get much fresher than that! Eat a meal prepared by a local chef in Fiji with this holiday deal.

Tour a local produce market in Samoa with this deal. 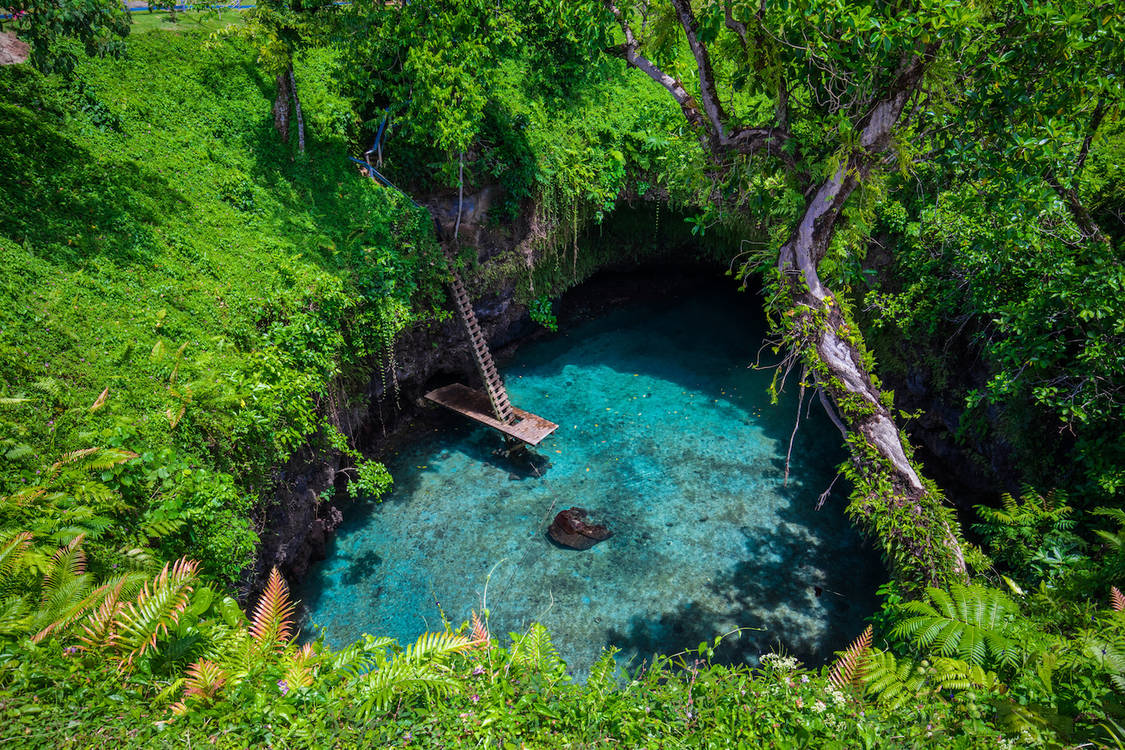 Mother Nature’s most spectacular attractions aren’t always in tourist hotspots or the heart of cities. Sometimes, it can be a bit of an effort to reach them, particularly places with little infrastructure, or in the middle of jungles.

One of Samoa’s most spectacular attractions is the Sua Ocean Trench, which is a huge natural swimming hole surrounded by towering rockfaces covered in ferns and moss.

It’s a bit of a trek to get there and local tours can be pricey, so an inclusive tour is a great way to see it.

Swim in the Sua Ocean Trench with this holiday deal. 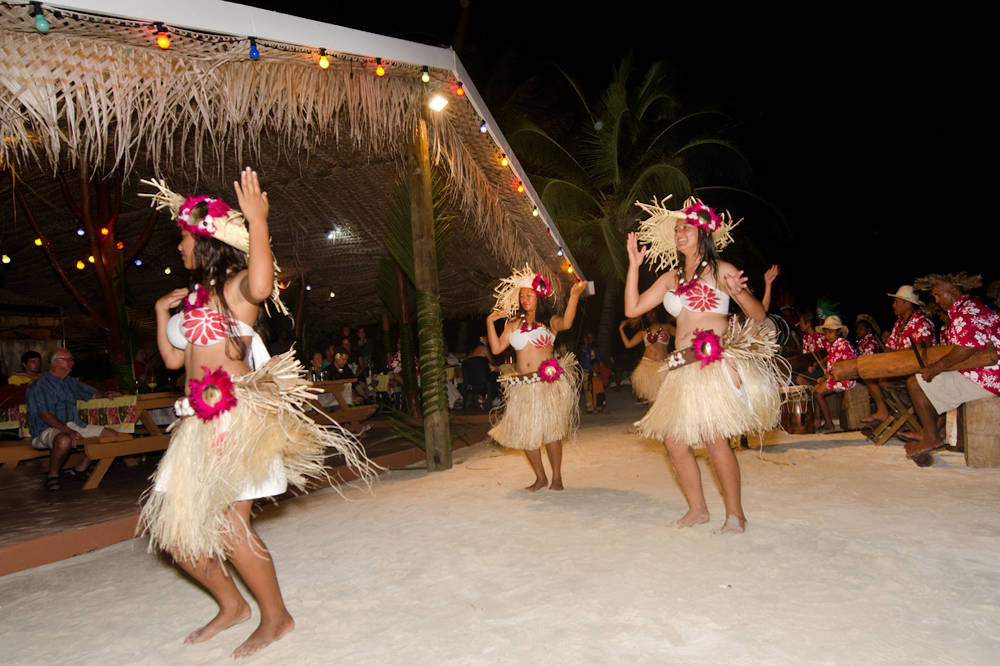 Nations in the South Pacific use dance as a form of storytelling and celebration. Dance shows are spectacular affairs with elaborate costumes and vivid performances.

Seeing a dance performance in a local village is a wonderful cultural experience, but not the kind of thing you can just turn up and see.

With a holiday deal that includes a cultural show, you’ll have a local guide to show you around the village and organise the tour for you.

See a Tahitian Tiki show and enjoy a feast with this holiday deal.

Have you done any of these?