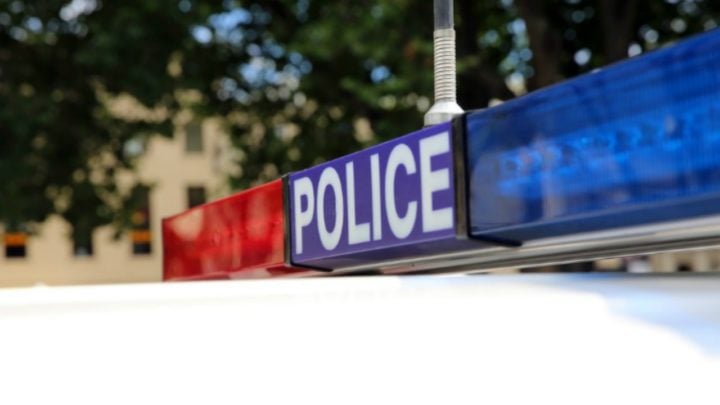 The suspect is said to be undergoing psychiatric tests. Source: Getty (Stock image).

An elderly woman is suspected of murdering a fellow resident at a retirement home, after allegedly telling carers that she had “killed someone”.

The 102-year-old woman has been transferred to a psychiatric hospital following the incident at a care home in the French town of Chézy-sur-Marne, reports the BBC.

A carer is said to have discovered the victim, who was aged 92, unconscious in bed just after midnight on Saturday, with multiple reports suggesting that the woman’s face was severely bruised.

A post-mortem ruled that the cause of death was “strangulation and blows to the head”.

According to the BBC the alleged killer had told one of the carers at the home that she had “killed someone” earlier in the day.

The 102-year-old was said to have been “in a very agitated state and confused”, the BBC reports, via French news agency AFP.

The suspect is now undergoing a series of psychiatric tests to determine whether she can be held criminally responsible for her actions.

The news follows a similar case in Australia earlier this month, after an 88-year-old man was charged with murder following the death of a woman – believed to be his wife – in an aged care home in Melbourne.

Ronald George Sparkes appeared at Melbourne Magistrates’ Court on May 2, charged with murdering Margaret Sparkes, 87, after her body was found at the Martin Luther Homes Retirement Village in The Basin.

According to the ABC, when asked by a judge if he understood the charge and what had happened in court, the news outlet reports that he replied: “No, I’m so sorry, I don’t.”