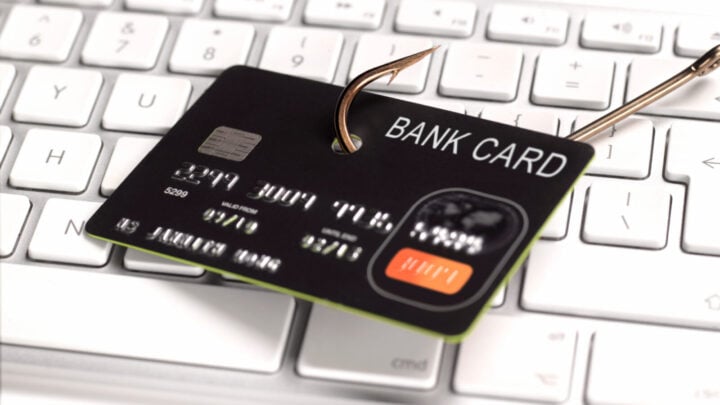 Australians have been hit hard by scammers during the pandemic, with the most vulnerable targeted. Source: Getty

The pandemic and resulting lockdowns have been a fraudster’s dream, according to new research, which found Australians were swindled out of $850 million last year alone. Experts say the actual figure is probably much higher.

A total of 444,164 scam reports were lodged throughout 2020, with Finder’s analysis of the ACCC data revealing that’s the equivalent of almost one in every 50 Australian adults becoming a victim.

Delia Rickard, deputy chair of the ACCC, told the ABC Radio National Drive program that the $850 million figure could, in fact, be much higher. “That’s the data we’ve collected from the 10 big banks, other government agencies and our own data, so there’s a lot of banks that are going to have reported data that we don’t have,” she said.

“Plus, we know that about one-third of people who are scammed never tell anyone because they’re so embarrassed about what’s happened. So we’re pretty confident that $850 [million] is not the total sum, and it’s probably much higher.”

The average reported loss per victim was $7,677 and nearly half were contacted by scammers via telephone. Phishing scams also thrived during the pandemic, with more than 44,000 reports received in total, up 75 per cent on the previous year.

The data shows $328 million was lost to investment scams – the scam type causing the most financial harm, followed by romance scams ($131 million) and payment redirection scams ($128 million). Experts warn scammers are frequently posing as government officials or agencies. In May, the ACCC warned about a convincing MyGov email scam doing the rounds, while in April many were falling victim to a car scam seeing fraudsters posing as defence personnel to gain trust.

The increase of online shopping, financial stress and loneliness were all factors as to why the scams had increased during the pandemic, according to Rickard. “We’re seeing a whole range of scams from government impersonation scams, where the scammer is trying to get your personal information possibly to access subsidies and things like the ‘early access to super’ scheme,” she said.

“We’re seeing scams that take advantage of loneliness, romance scams, puppy scams … have gone through the roof. They are just excellent at tuning in to what’s happening and adapting their scams to those circumstances.”

Research by Finder echoed Rickard’s statement that many scams go unreported. The survey of 1,066 respondents conducted earlier this year revealed that 47 per cent of Australians – about 9 million people – had received a fraudulent text or phone call since the pandemic began in March 2020. Of those, almost a third (32 per cent) failed to report it.

Kate Browne, personal finance expert at Finder, said the current financial crisis has provided scammers with greater opportunities to take advantage of Australians at their most vulnerable, warning people to take action to improve their cybersecurity and be extra alert to scams during tax time.

“Fraudsters are increasingly seeking to take advantage of those experiencing uncertainty and financial instability,” Browne said. “Scammers are quick to capitalise on major events such as a pandemic, so it’s important to be extra vigilant over the coming years.”

Have you been a victim of a scam?