The powers and privileges Charles holds now that he is King 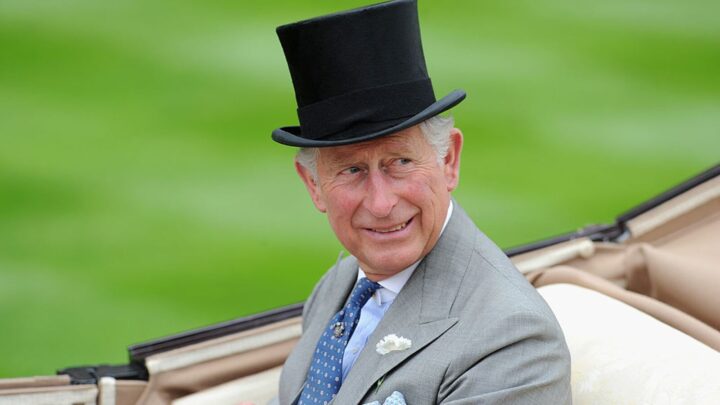 It seems that being the King can be a pretty delightful job at times, with a long list of terrific perks and powers that come with the title. Most will know that the King can appoint lords and ladies, sign laws, and form governments. But there is also a myriad of other little-known powers and privileges that Charles now has at his disposal.

No license? No worries!

Because driving licenses are officially issued in the name of the Monarch, those who ascend to the throne will no longer need a license to drive like the rest of us or have a number plate on their cars.

Charles has now become the only person in the United Kingdom who is legally allowed to drive without a license, no other member of the Royal Family- Camilla, Queen Consort included- is entitled to such a privilege.

Again, because all British passports are issued by the reigning Monarch, King Charles isn’t required to have one. However, just like his license, he’s the only royal with this exemption. Per the Royal Family’s website, all other members of the royal household are required to travel with their own passports.

He has a private cash machine

Arguably one of the best perks of being Monarch is not having to worry about your bill’s due date or being low on cash thanks to the Sovereign Grant, a grant “provided by Government to the Royal Household in support of the Queen’s official duties”.

However, if Charles does decide he wants to carry cash on his Royal Person, he won’t need to rush to find an ATM. Our sovereign has a private ATM cash dispenser in the Buckingham Palace basement that’s only accessible to the Royal Family and is run by the British bank Coutts.

His biscuits are always warm

Everyone loves a good snack, and in the case of King Charles, it’s cheese and biscuits served at the end of his meals. But because he is King he is entitled to be as pickyas he likes about his food and insists that his biscuits be served at a specific temperature. According to Business Insider, Buckingham Palace staff will often use a warming pan to make sure the King’s biscuits are just right.

King Charles III rules over the dolphins too

When Charles ascended to the throne, on top of being King of the United Kingdom and the Commonwealth, he also now rules over the dolphins, swans, and whales. Per Nature World News following the death of his mother, and as part of the royal customs and law, Charles has inherited all animals under the property of the crown to ensure they are protected and looked after. This includes 32,000 swans and an unspecified number of dolphins, sturgeons, and whales.

How great would it be if you got the chance to celebrate your birthday twice a year? Queen Elizabeth did and now that privilege is reserved for Charles. Historically, British sovereigns have held two birthday celebrations, one for their actual birthday and the other for a grander birthday celebration. According to Hello, the reason for this all comes down to the weather.

The tradition started all the way back in 1748 when King George II, whose birthday was in November. To ensure the King nor his subjects risked catching a cold he held his nationwide birthday celebration in Spring, in what is now known as the Trooping the Colour.

Will never go to jail

Lucky for us King Charles is a law-abiding Monarch because even though his actions help shape public opinion and the future of the Monarchy, he himself has sovereign immunity and is, therefore, safe from prosecution. He will never be called up for jury service either.

While on the subject of law and order, once upon a time, it was the whole royal clan who were exempt from being called up for jury duty on the grounds that it was too disruptive to the running of the land. However, since 2003 when the law was amended, it’s only the current serving Monarch who is now exempt.

Which of these "superpowers" would you most like to wield?