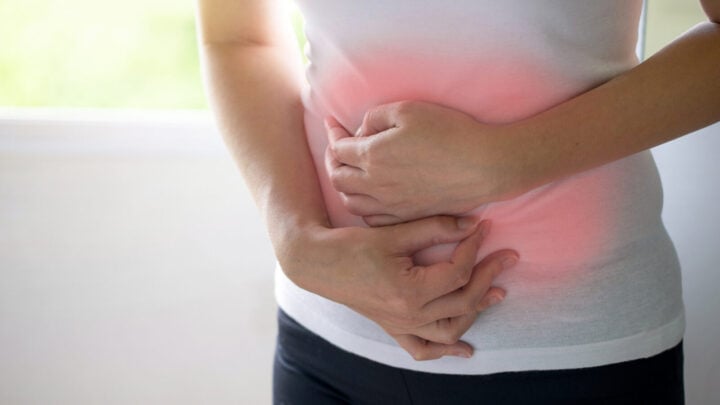 A new study into Alzheimer’s has found that people with gut disorders may be more likely to develop the cognitive disease.

A world-first ECU study has confirmed the link between Alzheimer’s Disease and gut health, a crucial breakthrough which could lead to earlier detection and new potential treatments.https://t.co/3MMnGBCtPK pic.twitter.com/gTHP2kCnI6

“These findings provide further evidence to support the concept of the ‘gut-brain’ axis, a two-way link between the brain’s cognitive and emotional centres, and the functioning of the intestines,” Laws said.

“The study provides a novel insight into the genetics behind the observed co-occurrence of AD and gut disorders,” Dr Adewuyi said.

“This improves our understanding of the causes of these conditions and identifies new targets to investigate to potentially detect the disease earlier and develop new treatments for both types of conditions.”

Dr Adewuyi said that further analysis found that people with abnormal levels of cholesterol are at risk of developing gut disorders and Alzheimer’s disease.

“Whilst further study is needed into the shared mechanisms between the conditions, there is evidence high cholesterol can transfer into the central nervous system, resulting in abnormal cholesterol metabolism in the brain,” Dr Adewuyi said.

“There is also evidence suggesting abnormal blood lipids may be caused or made worse by gut bacteria, all of which support the potential roles of abnormal lipids in Alzheimer’s disease and gut disorders.

“For example, elevated cholesterol in the brain has been linked to brain degeneration and subsequent cognitive impairment.”

The study’s findings on cholesterol give researchers hope that a possible treatment may be found for Alzheimer’s.

Dr Adewuyi said that pending further studies, this new data suggests medications (statins) that help lower cholesterol may be a valuable treatment for both Alzheimer’s and gut disorders.

To further ECU’s findings, a study published in the journal Nature Genetics, provided evidence that inflammation and a person’s immune system also play a part in the development of Alzheimer’s disease.

Researchers predict that by the year 2030, Alzheimer’s will affect over 82 million people.