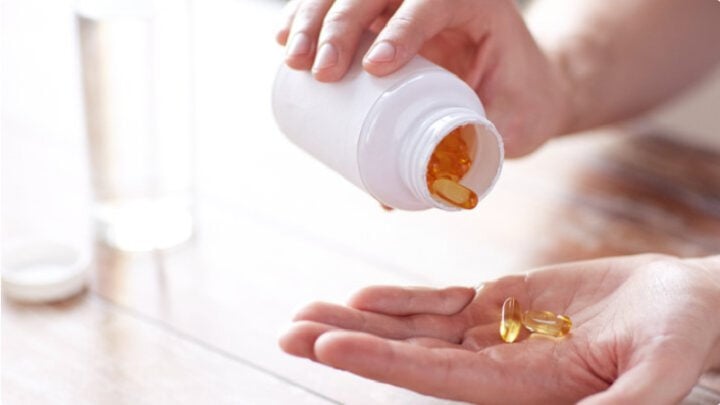 The study found that those with higher levels of DHA in their blood were 49 per cent less likely to develop Alzheimer's disease versus those with lower levels. Source: Getty Images.

New research from the Fatty Acid Research Institute (FARI) has suggested that people with a higher Omega-3 DHA (docosahexaenoic acid) level in their blood are 49 per cent less likely to develop Alzheimer’s disease.

Researchers examined 1490 dementia-free participants aged 65 years and older, paying close attention to the link between red blood cell (RBC) DHA and Alzheimer’s disease, those with higher levels of DHA in their blood were 49 per cent less likely to develop Alzheimer’s disease versus those with lower levels.

President of FARI, and senior author of the study, William S. Harris, PhD said the findings lined up with previous studies that had discovered a link between high DHA and a reduced risk of Alzheimer’s disease.

“Our study is in line with that of Tan et al. who reported cross-sectional associations with RBC DHA on cognitive performance and brain volume measurements (with higher DHA being associated with beneficial outcomes) in the same cohort as studied here,” Harris said.

“Most interestingly, 15 years ago similar findings were reported by Schaefer et al. in the parents of the individuals who were the focus of this present investigation (i.e., the Original Framingham Heart Study cohort). Schaefer et al. reported that participants in the top quartile of plasma phosphatidylcholine DHA experienced a significant, 47% reduction in the risk of developing all-cause dementia compared with those with lower levels.

The latest discovery between DHA levels and reduced Alzheimer’s risk follows a recent “landmark” international study that identified 75 genes associated with an increased risk of developing Alzheimer’s disease, including 42 new genes which had not previously been linked to the condition, providing hope for the production of more effective treatments.

As part of the study, researchers analysed the genetic landscape of more than 100,000 people suffering from the condition and compared them with more than 600,000 healthy individuals to look for differences in genetic makeup.

The findings, published in the journal Nature Genetics, provided evidence that inflammation and a person’s immune system can play a part in the development of Alzheimer’s disease.

According to Dementia Australia, “Alzheimer’s disease is the most common form of dementia, affecting up to 70% of all people with dementia” with symptoms including frequent difficulty with memory. loss of enthusiasm in normal everyday activities, and a deterioration in social skills.