Traditional is out! The most common baby names of 2020 revealed 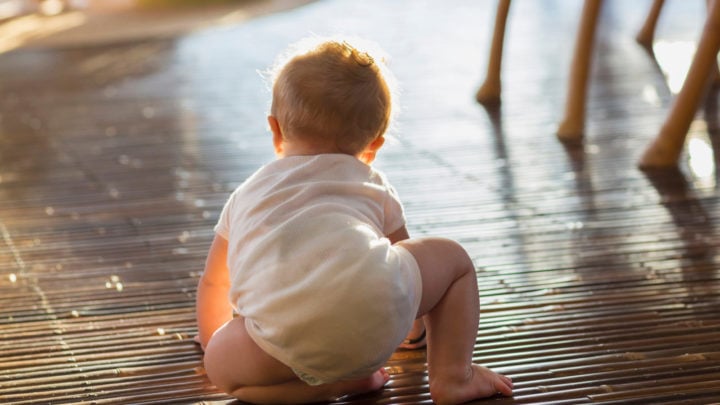 Trending baby names can be great markers of a generation and paint an interesting picture of what was in fashion at the time. And while classic names have taken the back seat to more creative, trendy choices these days – this generation of new parents also seem to be more excited about the concept of gender-neutral names for their children.

McCrindle Research, a consumer analyst group, has released its list of top names for boys and girls so far in 2020 which saw an interesting mix of classic and unique names fill its top 100. Following in the royal footsteps, the most common girl name for the year was Charlotte while the traditional name Oliver topped the charts for baby boys.

However, out of the top 100 names, researchers found that those that could be used for both boys and girls were becoming increasingly popular among new parents. Although seen as traditionally male names, Charlie and Riley popped up on the list of most common girls names along with Dylan, Ashton and Bailey.

The top 10 girls’ names found some more quirky titles such as Willow coming in 10th place, Harper at eighth and Isla at sixth. However, male names stayed on the more traditional side with the top 10 seeing Jack, William, Henry and Thomas get mentions.

According to the report, parents were more likely than ever to opt for unique monikers, with just 10 per cent of mums and dads picking names in the top 10 which was a massive drop when compared to the 1980s when 22 per cent would do so. For instance, unique names like Luna, Daisy, Carter and Asher saw the biggest jumps in popularity overall in the past two years while more traditional names like Maddison, Annabelle, Zachary and Matthew saw the biggest drop.

And of course royalty took the front seat as always when it comes to influence over baby names with Princess Charlotte’s birth in 2015 shooting her name into the lead ever since, as well as the royal name George jumping 37 places on the popularity charts in the past five years, now sitting in 34th position. Meanwhile, Prince Louis also flexed his influence with the name Louis jumping 14 places since 2017 and now in 59th place.