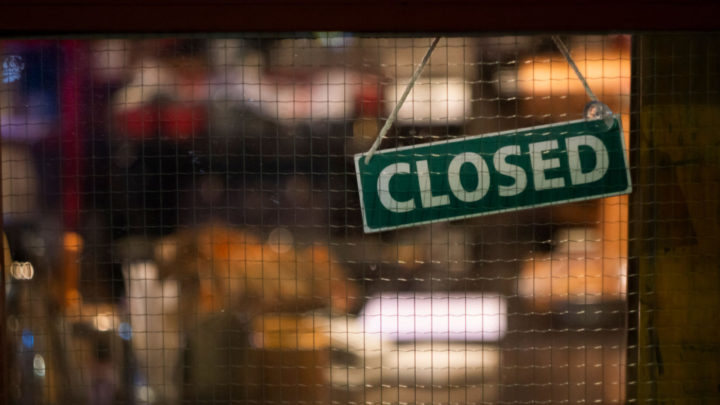 Victorian Premier Daniel Andrews has announced that metropolitan Melbourne and Mitchell Shire will have ‘stage 3’ restrictions reimplemented from midnight on Wednesday, with the areas ordered back into a six-week long lockdown.

Today’s announcement comes in response to the state’s highest-ever daily case total, with 191 new Covid-19 cases recorded over the past 24-hours.

Those in affected areas will be prevented from leaving their homes for any purpose other than work, food, exercise or medical care. Groups of no more than two will be able to gather while cafes, restaurants, pubs, clubs and bars are back to takeaway only.

“I think a sense of complacency has crept into us as we let our frustrations get the better of us,” Andrews said. “I think that each of us know someone who has not been following the rules as well as they should have. I think each of us know that we’ve got no choice but to take these very, very difficult steps.”

Additionally, the NSW-Victoria border will close for the first time in a century from midnight on Tuesday. A travel ban is already in place for residents of Melbourne and returning NSW residents will need to self-isolate for 14 days.

It also comes after nine public housing towers, holding 3,000 people, were put under strict and immediate “hard lockdown” in Melbourne’s inner north on Saturday. The towers now have 69 cases linked to them, up from 53 from the last reporting period.

Andrews said those in the towers will receive priority testing, to be completed as soon as possible, so they’ll match the footing of the rest of metropolitan Melbourne restrictions before Wednesday midnight. He also stated a further 260 ADF personnel were on their way to Victoria to help with testing and logistics including enforcing the “hard border”.

“It will not be every car being stopped, it will be similar to the approach Victoria Police have taken in those 12 postcodes that are locked down… I’ll appeal to Victorians, don’t for a moment think that you could flout these rules and travel into country Victoria. There will be every chance you’ll be stopped and asked. If you don’t have a lawful excuse, then there are significant penalties that will apply.”