‘He was practising’: Woman recounts assault at hands of Claremont killer 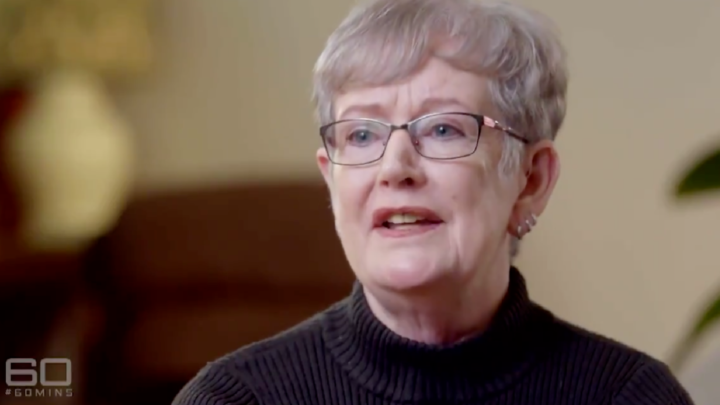 Last week, one of Australia’s most shocking cold cases was finally closed after Bradley Robert Edwards was convicted of abducting and killing two young women in the mid 1990s. On Thursday, Edwards was found guilty of the murders of Jane Rimmer and Ciara Glennon, but acquitted of the murder of 18-year-old Sarah Spiers, reports the ABC.

Following the verdict, one of his earliest victims, a woman named Wendy Davis, has opened up on her terrifying encounter with the would-be killer, revealing Edwards assaulted her at a Perth hospital in 1990. Edwards, now 51, dubbed the Claremont Killer, attacked Davis at Perth’s Hollywood Hospital, where she worked as a senior social worker in the Palliative Care Unit.

Appearing on Sunday night’s episode of 60 Minutes, Davis relived the assault and described what happened when she was approached by the former Telstra employee. “I can remember what I was doing because it was my youngest daughter’s 11th birthday and I was hurrying to get this report done so that I could get home at a reasonable hour,” she told reporter Liam Bartlett.

Edwards, then just 21, asked Davis if he could use the toilet. He then attacked Davis, holding a cloth over her mouth and dragging her from her desk chair towards the bathroom area.

“I was absolutely petrified,” she told Bartlett. “I thought I was going to die. The force with which he did it was so frightening, I was so scared I couldn’t breathe. I was starting to choke and the cloth was being pushed further and further into my mouth. I really started to struggle.”

Edwards got off virtually scot free after his attack on Wendy, with a Telstra manager even vouching for his character. To the police, Edwards was a young bloke with a minor assault charge, not a sexual predator on a lethal path. #60Mins pic.twitter.com/Ys0qNiTURQ

Thankfully Davis managed to break free of Edwards’ grasp and he was apprehended by hospital security, until police arrived at the scene.  She added: “It all just stopped and I fell away and I looked at him and it was the weirdest, weirdest feeling because he had this strange look in his eye, like it was completely disassociated. And he shook his head and he started to say, ‘I’m sorry. I’m sorry. I’m sorry’.”

Davis told 60 Minutes she has no doubt that Edwards was “practising” when he attacked her. Police also discovered cable ties in his pockets, as well as the gag he used on Davis.

WA Police Commissioner Chris Dawson also appeared on the program and suggested that Edwards could have been brought to justice sooner, had his assault on Davis been classified as sexually motivated. Instead he was charged and convicted of common assault and sentenced to two years’ probation.

The Claremont killings attracted a lot of media attention and began with the disappearance of 18-year-old Sarah Spiers in January 1996. Her body has never been found and Edwards was acquitted of the murder by Justice Stephen Hall last week, as any evidence was purely circumstantial, reports WA Today.

Did you watch last night's 60 Minutes?