‘She was really quite happy’: Inquest hears of last known sighting of Marion Barter 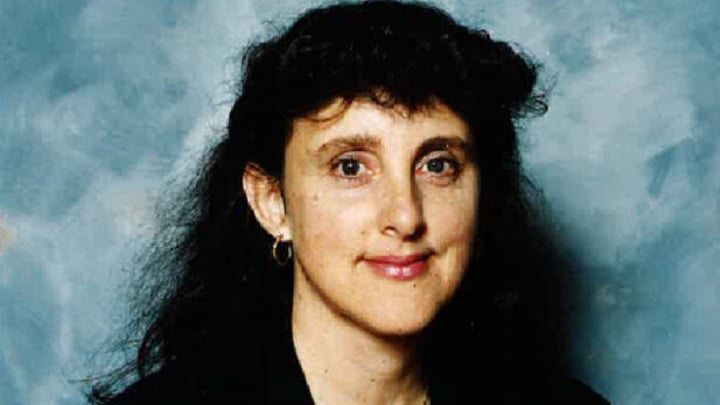 The inquest into the mysterious disappearance of Marion Barter has resumed in an effort to provide answers to the former teacher's fate. Source: New South Wales Police

As the inquest into the mysterious disappearance of Marion Barter resumes, the court has heard from a new witness who has claimed to have met a woman who matched Barter’s description in 1997 in what may have been the last known sighting of the former teacher.

Investigators believe Barter may have re-entered Australia on August 2, 1997, under the name of Florabella Natalia Marion Remakel with an incoming passenger card stating she was married and residing in Luxembourg. Investigations also revealed that following her disappearance, an unknown person appeared to have accessed her bank account, withdrawing a reported $80,000.

The NSW Government, together with the NSW Police Force, has announced that the reward for information into the 1997 suspicious disappearance of Marion Barter has been increased to $500,000.https://t.co/afSJ6FnPDx pic.twitter.com/V0sQk6aiam

While providing evidence to the inquest at the Lismore Magistrates Court in northern New South Wales, former Byron Bay State Bank Manager Joan Hazlett detailed her interaction with a woman that she was “90 per cent” sure was Barter.

According to Hazlett, the woman visited the bank in 1997 after she made several withdrawals from her branch, exceeding the limit for withdrawals on her bank account which facilitated the need for a suspicious transaction report to be completed.

“She was calling herself a different name and said she was going to Bali to find herself,” Hazlett revealed.

“She was really quite happy about the whole thing.

“I vaguely remember it was around about springtime, maybe September or October. I’m just not sure of the month.

“But it was in the warmer months with quite a lot of tourists around.”

Barter’s daughter, Sally Leydon, is no doubt clinging to hope that the inquest will provide some answers as to her mother’s disappearance. Earlier in the inquest, Leydon delivered a heartbreaking statement to the court detailing the impact the mysterious disappearance has had on the family.

Leydon stressed to the inquest that she is unable to move forward with her life due to the “fantasy she is alive and well”.

“I need to find her. Simple. I can’t just sit here and get on with my life,” she said.

“I’m heartbroken she’s not here today to share my life with me.

“My heart aches with anxiety every time I talk about it, I need that pain to stop before it stops me.

“The truth is like water, it will always find a way.”

The inquest remains ongoing and is set to draw to a close in November when NSW State Coroner, Teresa O’Sullivan will deliver her findings.