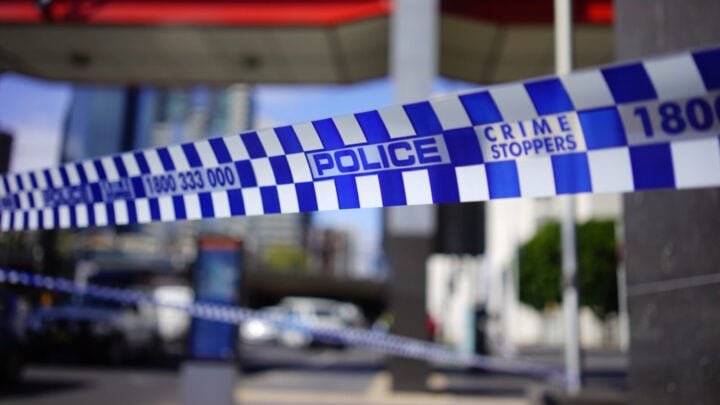 Police say the man's death is not being treated as suspicious. Source: Getty

The body of an elderly man lay undiscovered in his car outside a busy Perth supermarket for four days this week before a shopper noticed an “unmissable” smell coming from the vehicle.

Police were called to the Herdsman Fresh supermarket in Perth’s northern suburbs on Thursday morning where they found the unidentified man slumped and bloodied in his four-wheel drive.

Police told The Daily Mail the death is not being treated as suspicious and that a report was being prepared for the coroner. It’s not yet known if the man had been reported missing.

Police pulled CCTV, which showed the man had visited the store four days earlier. Although his car was parked directly in front of the supermarket entrance, heavily tinted windows had obscured him from view and police were only alerted after Perth mother Melissa Sprlyan smelled his rotting corpse.

Sprlyan told 7 News there had been a “considerable” amount of blood leaking from the car and that the smell was impossible to miss.

“It was so distinct and, yeah, I’m still jittery,” she said. “I just can’t believe at nine o’clock this morning that I was the one who had to advise the staff. There was blood, quite a considerable amount, going into the drain.”

Police removed the man’s body and his car from the carpark on Thursday morning.

Herdsman Lottery Centre and Newsagency owner Ali Sulton told The Daily Mail it was tragic the elderly man had laid there alone for so long before someone noticed.

“It is very sad, especially for the guy’s family you know. This is not the way to go,” he said.

The man is yet to be formally identified and police are still searching for his next-of-kin.

How awful! Have you heard of anything like this happening before?