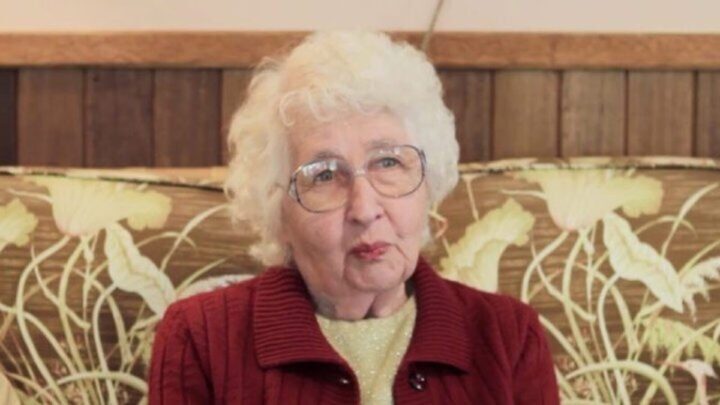 Barbara Eckersley, who was found guilty of poisoning her 92-year-old mother at a Southern Highlands aged care home in 2018, will not spend any time in jail, ABC News reports. Instead, she’s been handed the lesser sentence of a two-year community corrections order. The verdict was handed down at the NSW Supreme Court in Goulburn on Thursday morning.

Acclaimed scientist Dr Mary White, who was famous for writing several scientific books, including After the Greening: The Browning of Australia and Listen… Our Land is Crying, died in August 2018. At the time, she was suffering from advanced dementia, which had left her unable to speak or eat solid foods.

According to previous ABC reports, the day before her death, White’s daughter laced her food with crushed temazepam tablets and on the day of her death put ‘green dream’, a drug used to euthanise animals, in her food.

The jury found Eckersley was not guilty of murder, but the lesser charge of manslaughter, after the court heard she had been depressed about her mother’s ill health.

According to multiple reports, a prosecutor had alleged Eckersley intended to kill her mother and had looked into euthanasia, however, the 69-year-old later denied those accusations in court, saying she had never planned to kill her mother and administered the drugs to ensure her mother wasn’t in pain or distress while transitioning to a new aged care facility in Coffs Harbour. Meanwhile, Eckersley’s husband also told the court that the pair had only discussed euthanasia in “general terms”, and said he was in complete “shock” when he found out what his wife had done.

Eckersley also believed that the aged care facility where her mother was living at the time wasn’t doing its best to make her feel comfortable. Several diary entries written by Eckersley were read in court earlier this month detailing her mother’s condition. One entry said: “Mary sitting upright, obviously in a lot of discomfort, possibly with wind. Called for a nurse and waited and waited for about 50 minutes.” Another entry said: “Mary in bed looking awful, shaking, convulsing, called registered nurse.”

Have you been following this story? Do you agree with the verdict?