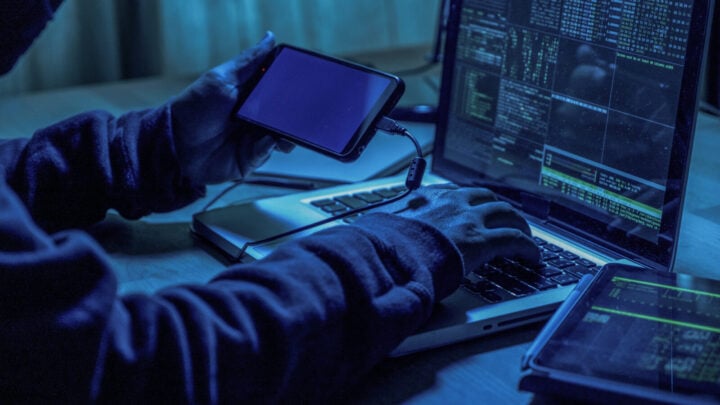 Scamwatch recently revealed that a large number of scams were now utilising text messages as the mode of contact, switching from primarily phone-call based scams. Source: Getty Images.

The Australian Communications and Media Authority (ACMA) has announced they will target SMS scams and misinformation in an effort to limit the “considerable financial and social harm to the Australian community”.

ACMA Chair Nerida O’Loughlin said the rate of  “SMS scams have risen sharply over the last year” and that they will be establishing new rules to reduce SMS scams and combat identity theft.

“We will soon be registering new rules for telcos requiring them to track and block those messages,” O’Loughlin said.

“Online misinformation is also a growing cause for concern, so we will continue to review digital platforms’ performance under the recently implemented industry code and advise government on their effectiveness.”

Online gambling will be another priority area for ACMA with the launch of a new national self-exclusion register in early 2022–23. The register will cover licensed online and telephone betting services and will allow people to exclude themselves from these services for anywhere between three months to permanently.

“The register will provide an avenue for people who want help changing their gambling habits and will complement existing consumer protection measures,” O’Loughlin said.

“Once you choose to self-exclude, it will be an offence for a licensed wagering provider to open an account for you, take a bet from you or to market gambling services to you. The ACMA will be enforcing those rules.”

Media release: The ACMA has announced its compliance priorities for 2022–23, with online misinformation and phone scams two of the seven priority areas.
Read more: https://t.co/7vTE6SGMuc pic.twitter.com/2McKvJm0G0

Scamwatch recently revealed that a large number of scams were now utilising text messages as the mode of contact, switching from primarily phone-call based scams. Scamwatch revealed that text message scams were up 54 percent since the analysed time period, with phone scams reported to have halved – a reality that the ACCC believes suggests “the telecommunications industry’s Reducing Scams Call Code 2020 that blocks incoming calls from scammers is having an impact”.

Their findings revealed a rather grim reality for Australians, with a whopping 166 per cent increase in money lost to scams over the past year alone, with those aged 55 to 64 revealed to have made up $32 million of the reported losses.

Between the time period between January 1 to May 1, Australians (those that reported the incidents) lost more than $2o5 million to scams, with the total loss estimated to be much greater.

Australian Competition and Consumer Commission (ACCC), Deputy Chair, Delia Rickard has previously warned Australians to be on the lookout for sam text messages.

“If you receive an unexpected text message or phone call from someone offering you an opportunity to invest, it is likely a scam and you should immediately hang up or delete the message,” Rickard said.

“Scammers often pretend to be from a well-known organisation, such as a bank or the government, and they will pretend to offer you something such as money or a benefit, or claim that you are in trouble.

“Do not click on any links in messages that come to you out of the blue, and never provide any of your personal or banking details to someone you don’t personally know and trust.

“If you think something might be legitimate, call the organisation or government agency back using details you find in an independent search, rather than the details provided.”

The ACCC advises that victims of scams should take up the recovery processes with their banking institutions.