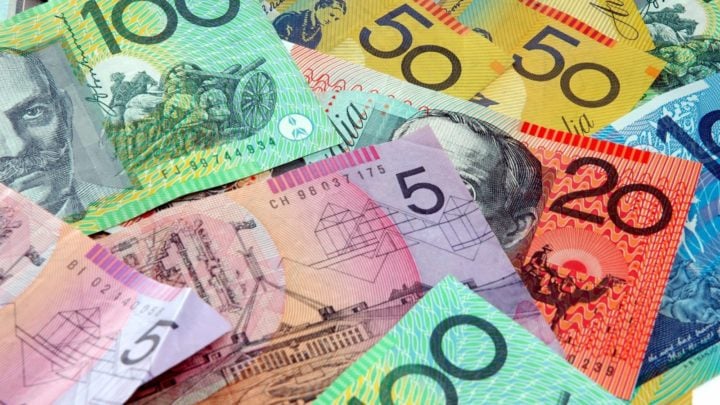 New data has revealed some 66-year-old Australians weren't accessing the Age Pension at all. Source: Getty

Having enough money to retire is a common concern among Aussies, with many choosing to stay longer in the workforce to ensure they can live comfortably without financial worries.

And for many of those edging on retirement, a big concern is whether they’ll receive enough help from the government to assist them in their final stage of life.

But surprising new data has now revealed that most new retirees – as of December 2018 – are barely dipping into the Age Pension at all and are instead relying solely on their own savings.

The report, compiled by investment management company Challenger, with data from the Department of Social Services, found just 45 per cent of 66-year-olds were accessing the Age Pension in December 2018 – with only 25 per cent of them drawing a full Age Pension. Around 20 per cent meanwhile were on a part pension.

In fact, the majority of those who had recently become eligible for the pension didn’t need to access any at all, relying completely on their savings and superannuation built up over their working lives.

Meanwhile, 42 per cent of all age eligible retirees were on the full Age Pension in 2018 – but that figure includes retirees in their 90s who have never had super.

“Contrary to many opinions, super is reducing reliance on the Age Pension for the large majority of people entering retirement,” the report read. “The evidence for this is that the average newly retired Australian is not accessing the Age Pension at all.”

The amount drawn from the pension was found to increase with age, up to the age of 80 when it hits its peak. Over 80 per cent of this age group were noted as getting some form of Age Pension.

“The apparent success of super in building savings at retirement is likely to be delaying Age Pension access for most people,” the report added. “As super balances continue to grow, most retirees can expect to spend longer in retirement before they receive any Age Pension.”

The latest release of data follows a survey earlier this year by the Association of Superannuation Funds of Australia (ASFA) which found for many Australians the current Age Pension rate is enough to live comfortably.

Many older Australians who may be nearing retirement or have already bid farewell to their careers, claimed the full pension amount of around $24,150 for a single person and $34,400, was sufficient, with 10.9 per cent of Pre Boomers (aged 74 and above) admitting the “Age Pension alone would be sufficient”, along with 6.5 per cent of Baby Boomers.

This was in contrast to the younger generations with just 5.3 per cent of survey respondents from Generation Y (those aged 38 and below) believe the Age Pension alone will meet their needs to retirement compared to 5 per cent of Generation X (aged 39 to 53).

Do you have access to the Age Pension? Or does your superannuation provide all the financial assistance necessary?