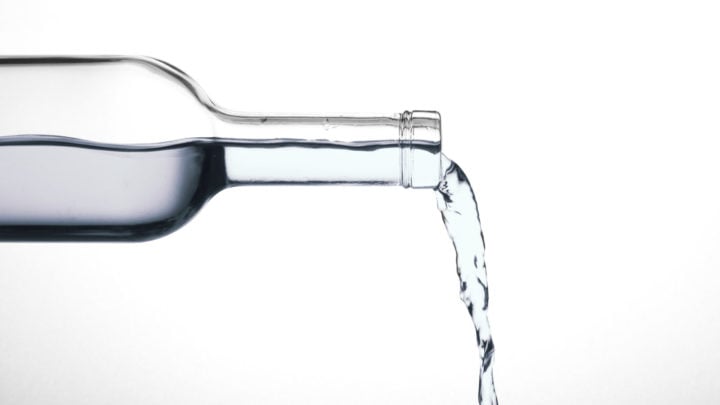 The mounting backlog of surgeries has caused a bottleneck in the public system. Source: Getty.

Prime Minister Scott Morrison lifted the ban on elective surgeries last month after procedures were put on hold in March due to the outbreak of Covid-19. But now, with category 2 and category 3 surgeries having been given the green-light nationwide, hospitals are facing a backlog of procedures that have already been delayed for an extended period of time.

Prior to the pandemic, hospital wait times in the public system averaged 109 days, compared to just 24 days for private hospitals, according to comparison site comparethemarket.com.au. However, that number is expected to rise significantly as the country begins to head back to a state of normalcy.

Comparethemarket’s health expert Anthony Fleming said that although it’s positive news that these surgeries can continue, as Australia continues to successfully flatten the curve, the original suspension period is going to have long-lasting effects on the entire public health system.

“Those scheduled for elective surgeries in the public system may face a bottleneck of sorts with lengthier hospital waiting lists, whilst those with the appropriate level of private hospital cover should benefit from quicker access for their procedures,” he said.

According to Fleming there has already been talk within the industry about doing more than a day’s worth of work as medical staff look into the prospect of working late nights or weekends to try and work through some of the backlog and deal with the problem as efficiently as possible.

“People just need to be realistic about what the wait times will be,” he advised. “A lot of these treatments are surgeries that need to happen, so those backlogs are quite series for a number of patients. My advice is to start talking to your doctors and surgeons about what the impact will be based on your personal circumstance and start to plan how you’ll handle it with your doctor.”

Category 2 and 3 surgeries include treatments such as joint replacements where many patients have often been living with pain or disability for a long period of time. Extended delays in the public system will mean these patients are forced to seek alternative treatment to manage pain and symptoms for longer than they originally expected.

“I’ve heard anecdotally from physiotherapists that they’re starting to see an increase in patients that are trying to manage the symptoms while waiting for treatment,” Fleming said. “So as they wait, they might need more treatment from things like physiotherapy, psychology, pharmaceutical and injections to manage those symptoms for longer. And that can come at a high cost for those in the public system.”

Moving forward, Fleming insists it’s always worthwhile getting private health insurance for the ability to choose your own doctor and hospital, while also avoiding wait times as severe as those in the public system. However recent research found that not all Australians are on the same page.

Statistics from the Australian Prudential Regulation Authority (APRA) quarterly report on the private health insurance that were released earlier this week showed that almost 11,200 people aged between 25 and 29 had dropped their private health hospital cover in the three months to March 31. Additionally, there was a 0.2 percentage point decrease of the total population covered compared to the December 2019 quarter.

The results found that healthy younger people were abandoning their private health insurance policies after Covid-19 saw health funds charging members for services that many couldn’t even use due to the restrictions put in place by the Government. However, those aged 70 to 79 saw an overall increase in private health cover which contributed to the 11.2 million people or almost 44 per cent of the population who have still held onto their hospital treatment cover in the past quarter.

Are you affected by the new wait times? What do you think would help the public system?