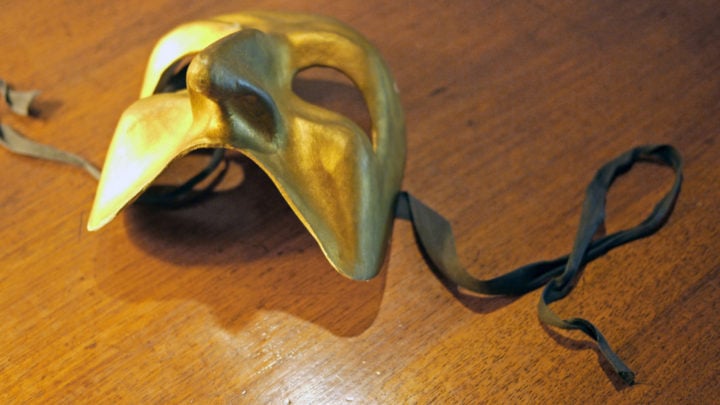 The fixed-term products are masquerading themselves to the public as a low-risk term deposit to entice more customers in this unstable financial climate. Source: Getty.

Aussies looking to invest their hard-earned cash have been warned to extra care by the Australian Securities and Investments Commission (ASIC), after it found that a number of high-risk investment products were being touted as alternatives to government-guaranteed term deposits.

The money watchdog issued a public warning on Thursday after noticing a recent surge in advertising of fixed-term investment products. The marketing campaigns are aimed at investors looking for a higher return without putting their money at risk, however reports found that consumers have invested large amounts of money under the false pretence that these products are in some way similar to other low risk options available on the market.

ASIC warned that these fixed-term investment products actually run a much higher risk than safe term deposits offered by a bank, building society or credit union, despite being advertised to the public as ‘alternatives’ or ‘substitutes’ to term deposits. The increased risk is often due to a lack of stability behind the entity offering the product, as they may not be well-capitalised and can be backed by concentrated portfolios with higher risk assets.

It’s also possible the products aren’t supervised by the Australian Prudential Regulation Authority (APRA), and therefore aren’t protected under the Government’s Financial Claims Scheme (FCS). The FCS is a government guarantee that protects up to $250,ooo worth of funds per person per institution meaning if the bank were to collapse, the funds would be paid in full to the account holder – which is unlikely to happen in the case of many of these new fixed-income products.

ASIC deputy chair Karen Chester said that consumers should be wary of investments that claim to be “like a term deposit”. Products that show even just a two or three percentage point higher return are also proving a marginally higher risk than an actual term deposit that is issued by an authorised bank.

“Investment products marketed to consumers should be ‘true to label’,” she said. “Products should not be marketed as having features like low risk of loss, regular returns or easy access to withdrawals unless the product issuer has reasonable grounds to believe they have and will continue to have such features through the economic cycles. Product issuers need to ensure broad statements in their product marketing reconcile with the fine print in any offer document.”

The warning comes only weeks after the regulator launched its investigation into MayFair101 and Mayfair Platinum for promoting debenture products as ‘alternatives’ to term deposits. As a result of the investigation, the Federal Court stopped any additional advertising of debenture products from the company and ordered that a statement be posted on the website promoting complete transparency of all products.

But Mayfair101 isn’t the only company taking advantage of consumers looking for higher and more regular returns in an uncertain market where interest rates continue to drop. And with an increasing number of companies offering these products, Chester urged consumers, who may be tempted to take risks, to be careful with their money.

“If an investment product offers higher returns than a term deposit, it is more likely than not to be higher risk,” she said. “In the current uncertain and volatile markets, higher risk investment products are, more than ever, not for everyone. Especially for smaller investors, be they retail or wholesale, when they are not investing as part of a diversified portfolio.”

ASIC is now in the process of identifying the investment products that are guilty of misleading advertisements where the product is compared to term deposits and is considering potential regulatory action where required.

Have you seen these products being advertised?