For better or worse? Experts clash over super guarantee perks for older Aussies 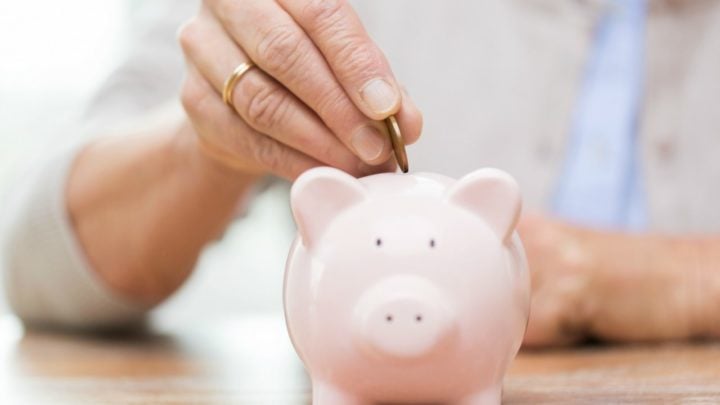 The Grattan Institute's latest claims have been slammed by industry experts. Source: Getty.

When it comes to retirement income, the more you can put away the better, right? Well, new research has suggested that that may not be the case, as the Grattan Institute claimed that the planned increase to the superannuation guarantee could actually leave the average Aussie poorer.

In research published this week, the think tank claimed that “lifting compulsory superannuation contributions to 12 per cent of wages would make Middle Australia poorer”, referring to the Coalition’s scheduled plan to raise the SG by 0.5 per cent per year, for five years, from July 2021.

Backing up their claims, the Grattan Institute alleged that the average worker could lose as much as $30,000 over their lifetime due to the changes, stating “more super means lower wages”.

It’s not the first time that the Grattan Institute has taken umbrage with the impending SG rise though, as CEO John Daley previously claimed that the current retirement income system is not working and actually leaving older Australians with more cash than they had when they were actually employed.

Daley, who based his claims on the Grattan Retirement Income Projector (GRIP) modelling, said current ‘comfortable’ retirement standards – which are around $43,300 for a home owning single person and $61,000 for home owning couples – are too generous.

“We are not trying to get them to have a standard of living in retirement substantially higher than they had during their working lives,” Daley said.

The latest Grattan comments have been met with backlash however, as the CEO of Association of Superannuation Funds of Australia (ASFA) hit out at the think thank, describing its latest research as “selective and misleading”.

“The Grattan Institute’s latest missive on retirement funding continues the pattern of selective and misleading modelling that seeks to undermine a retirement system that is globally acknowledged as one of the best in the world,” Dr Martin Fahy said.

“Good public policy will always benefit from lucid, rigorous research and modelling. However, the Grattan Institute’s latest output is based on unsound assumptions regarding average earnings, working patterns, the future rate of the Age Pension, how the means test for the Age Pension works, and most importantly working Australians’ aspirations for a dignified retirement.”

He added: “Pensioners are always better off with more retirement savings because they benefit not only from the income but from the ability to draw down on the capital – Grattan has erred in only considering the income.”

This comes one month after Rice launched a report in which he urged the government to stick to an agreement to increase the super guarantee, as was recommended by the Productivity Commission at the start of the year, The Australian reports, warning that older Australians would be left languishing on the Age Pension if the Coalition ditched its plans.