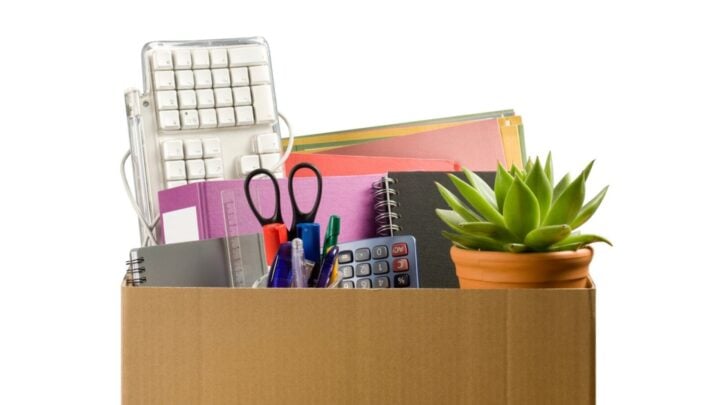 Being made redundant after a certain age could have tax implications. Source: Getty.

Redundancy payments can come in many different forms and, most importantly, with different tax rules. And in the current climate, in which the Australian Bureau of Statistics (ABS), in July recorded the highest unemployment rate in more than two decades at 7.5 per cent (it eased up to 6.8 per cent in August), understanding the rules around tax and redundancy is more important than ever.

This was at the top of mind for one Starts at 60 reader, who questioned why, when the government seemingly wants older Australians to continue working as long as they can, the Australian Tax Office (ATO) views redundancy payments as “bona fide redundancies” until Age Pension age but not afterwards.

“This has tax implications,” she wrote. “Do you think that’s fair? I don’t.”

According to the ATO, certain redundancy payments are tax-free up to a limit based on the number of years of employment. The only downside is that this rule applies only to what’s known as a ‘genuine redundancy’, and the ‘genuine redundancy’ only be applied if you’re under the age limit.

The age limit previously stood at 65 years old but in October 2019 the government changed the rules so employees over the age of 65 but under pension age (currently 66 years old) were also eligible for the tax-free threshold. And while this means more older Australians can now keep more of their redundancy payments – it begs the question: why can’t those who are over Age Pension age but employed do the same?

A Treasury spokesperson told Starts at 60 that the decision had to do outside factors. “A key part of the concessional tax treatment of genuine redundancy payments is a tax-free component,” the spokesperson said. “The tax-free component is not available to people at Age Pension qualifying age or over because they are more likely to have access to other forms of income or government assistance, such as concessionally taxed superannuation and the Age Pension.”

So, what defines a genuine redundancy?

A genuine redundancy is a type of employment termination payment (ETP) that comes about when an employer makes the decision that the job position no longer exists and the employment of a person in that position needs to be terminated. Depending on the employment conditions, these payments can include a payment in lieu of notice, severance payment of a number of weeks’ pay for each year of service or a gratuity that’s better known as  ‘golden handshake’.

Non-genuine redundancies include employees who are dismissed when they’ve reached normal retirement age, are pension age or older on the day of dismissal, leave voluntarily, have their contract terminated or are dismissed for disciplinary reasons. Payments for non-genuine redundancies are taxed as a part of the employee’s ETP, which means the sum will usually be taxed at a lower rate than the employee’s normal income, provided it doesn’t exceed certain caps.

How much tax do redundancy payments attract?

Did you know about this rule? Does this affect you?