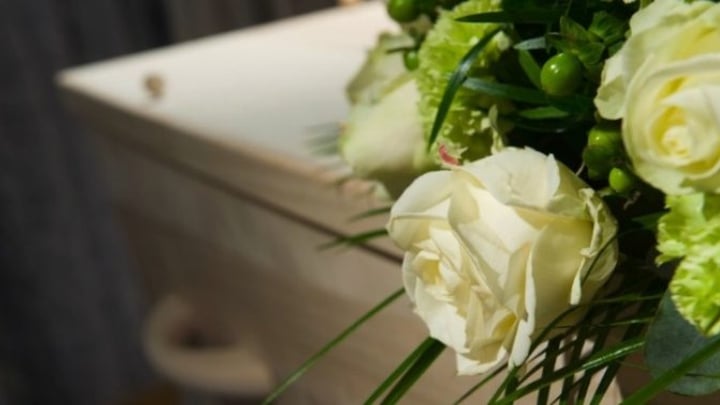 The funeral industry is undergoing a shake-up.

Baby Boomers are changing the face of dying, and look set to change the price of doing so in the process.

Paying for a cremation or burial, catering a wake, and covering the cost of everything from floral tributes to hearses can mean a classic funeral ceremony runs to big expense. In fact, according to funeralplanner.com, Aussie funerals stack up to more than $7,000 on average, with many costing much more.

A past study found while Western Australia is the most expensive state to die in, with the average Perth funeral coming in at $7,764, Sydney ($7,621) and Melbourne ($7,586) are not far behind. (Funeral Planner is a site that helps families price and plan for funeral costs.)

But that large expense is set to gradually change, according to a new report in the prestigious Economist magazine, which reckons the funeral industry has seen a huge shift as Baby Boomers choose new ways of having their loved ones farewell them.

“Undertakers have long been able to get away with poor service,” the Economist says. “Their customers are typically distressed, under time-pressure and completely inexperienced (people in rich countries buy more cars than they do funerals). As a result, few shop around, let alone haggle.

“Nearly everywhere, the bereaved have put up with rip-off last rites because of the lack of better options,” the magazine adds, ripping into “ludicrous” mark-ups on coffins and the sale of unnecessary services such as embalming.

Now, however, a generation of less religious, more individualistic Baby Boomers are changing the game, the Economist explains, for their parents and themselves. They’re choosing alternative ways of saying goodbye, whether it’s a cremation instead of a burial, scattering ashes instead of visiting a grave, or even a celebration of that person’s life instead of a more sombre, all-black affair.

Meanwhile, technology has allowed comparison sites that ensure less opacity in funeral providers’ pricing, and online competitors to traditional providers are springing up to offer unusual send-offs such as rocket-launched ashes and digital, rather than floral, tributes.

Australia’s biggest funeral services provider, InvoCare, appears to have sensed the change in the air, and this week launched what it’s dubbed a $3.4million “funeral home of the future,” in Victoria, operating under its popular White Lady Funerals and Le Pine Funerals brands.

Having seen more people request different services and an event-style venue rather than a religious one to celebrate a loved one’s life, InvoCare has created a space with two arranging rooms, a viewing room, a celebration and memorial lounge and a 170-seat non-denominational chapel.

It’s also installed a state-of-the-art audio-visual system enabling families to webcast and record the service to share with overseas friends and family.

Read more: Has this new funeral trend taken it too far?

“People want to celebrate the lives of their loved ones, rather than commiserate”, InvoCare CEO Martin Earp said. “We are seeing a rise in individualism and a decline in religiosity, and consumers are now demanding the ability to personalise a funeral”.

In an even further step, a funeral parlour in Japan has started a drive-through service where you can attend a funeral without even getting out of the car. Mourners are still able to light and burn incense, as is the Japanese tradition, through their car windows, with the proceedings watched via screens by those who are hosting the service.

The Economist’s report comes after an academic told the ABC recently that consumers may not be getting a good deal on funerals in Australia due to the dominance of InvoCare in the industry.

University of Sydney academic Sandra van der Laan told the ABC that this dominance by a single company meant a lack of competition and thus more expensive funerals for Aussies. “Most of the competition that [Invocare] face is small, family-owned businesses or much smaller operations,” she said.

But Invocare doesn’t believe this is the case, telling Starts at 60 at the time that there was more choice available to consumers than ever before, in a range of price brackets, through its numerous brands. “We are able to offer families the full choice of a funeral service – from affordable (Simplicity Funerals) to premium with White Lady Funerals and our traditionally brands in each market,” the company said in a statement.

Have you planned your own funeral? Would you choose a traditional ceremony, or a more modern alternative?