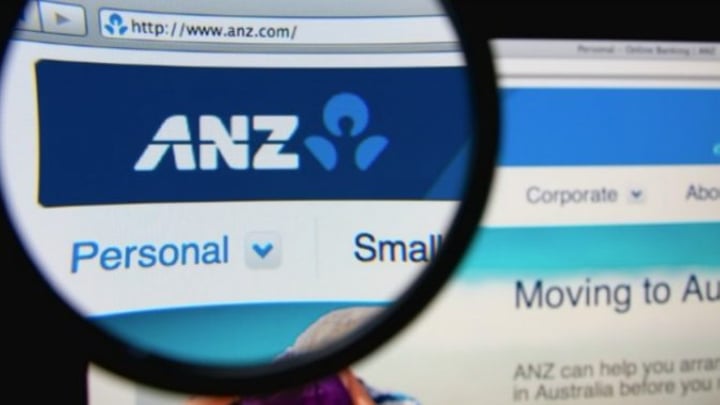 The case was discussed at the Banking Royal Commission.

Big four bank ANZ is standing by its decision to make a pensioner pay back a pricey loan, despite the fact he fell victim to a scam and cannot afford the repayments.

According to an AAP report published by Yahoo, 71-year-old Robert Regan initially took out the $50,000 loan because he thought he was helping a woman from the United Kingdom bring gold to Australia.

Instead, Regan was robbed of all his money, and was left with the hefty debt. He’s now alleging the income and expenditure figures his broker used to get the loan approved in the first place weren’t correct, and has pleaded with the bank not to make him pay back the loan. His home was used as a form of security in the deal.

ANZ senior executive William Ranken, who manages the bank’s $265 billion home loan portfolio, was questioned about the loan at the banking royal commission on Monday, but said he stood by the decision to approve Regan’s load and insisted ANZ was faultless in the incident.

Ranken said the loan approval was in line with ANZ’s procedures.

Regan, a pensioner, is reportedly struggling to relay the loan and has been forced to live off food parcels.

ANZ had previously offered Regan a $1,500 goodwill credit and said it would reduce his monthly repayments to just $150 until the loan was repaid or that he could immediately pay off the total amount if he was willing to sell his home. Regan refused to accept the deal.

Regan isn’t the only pensioner involved in alleged dodgy deals by mortgage brokers. Just last week, a Queensland woman said she was unable to keep up with her home loan repayments because her mortgage broker allegedly submitted false documents to the Commonwealth Bank of Australia on her behalf without her knowledge.

The financial services royal commission is currently underway and is raising the issue of fraud in Australia’s $1.7 trillion mortgage book. As much as $500 billion worth of mortgages are said to be granted based on lies by either the banker, broker or borrower.

What are your thoughts on this? Should pensioners be forced to pay back loans, even if they were scammed?