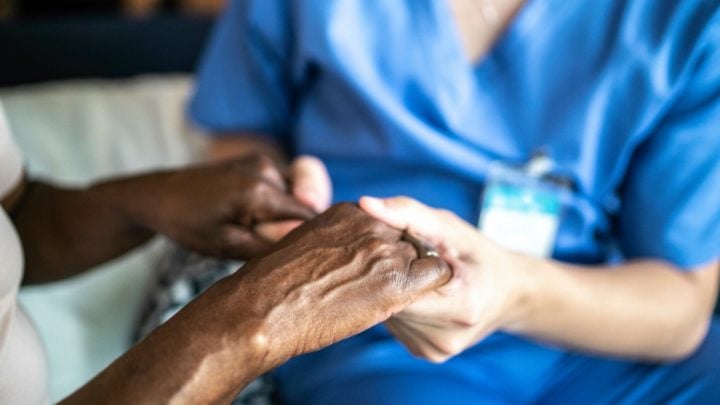 US scientists have discovered a technique that can reverse symptoms of Parkinson’s disease in a mouse model of the disease. For the study published in the medical journal Nature, researchers at the University of California San Diego created neurons in mice.

Parkinson’s disease, which currently affects 40,000 Australians, is caused by the death of dopaminergic neurons in a region of the brain responsible for movement, which means replacing those cells could help to reduce or even reverse symptoms of the debilitating condition.

For the study, the researchers administered the treatment directly to the part of the mouse’s brain which is responsible for regulating motor control. While a control group of mice received mock treatment. The researchers found those given the new neuron treatment returned to normal within three months after a single treatment and remained completely free from symptoms of Parkinson’s disease for the rest of their lives. In contrast, the control mice showed no improvement.

“Researchers around the world have tried many ways to generate neurons in the lab, using stem cells and other means, so we can study them better, as well as to use them to replace lost neurons in neurodegenerative diseases,” Fu said. “The fact that we could produce so many neurons in such a relatively easy way came as a big surprise.”

Fu said the team next plans to optimise their methods and test the approach in mouse models that mimic Parkinson’s disease through genetic changes. “It’s my dream to see this through to clinical trials, to test this approach as a treatment for Parkinson’s disease, but also many other diseases where neurons are lost, such as Alzheimer’s and Huntington’s diseases and stroke,” he said.

“And dreaming even bigger — what if we could target PTB [a protein] to correct defects in other parts of the brain, to treat things like inherited brain defects? I intend to spend the rest of my career answering these questions.”

Meanwhile, co-author William Mobley said he was stunned at what he saw, adding: “This whole new strategy for treating neurodegeneration gives hope that it may be possible to help even those with advanced disease.”

Parkinson’s disease is a disorder of the nervous system that affects movement. It causes trembling in the hands, arms, legs, jaw and face.

What are your thoughts on this study? Do you know someone with the disease?