‘I’d consider my experience with cataract surgery a success’ 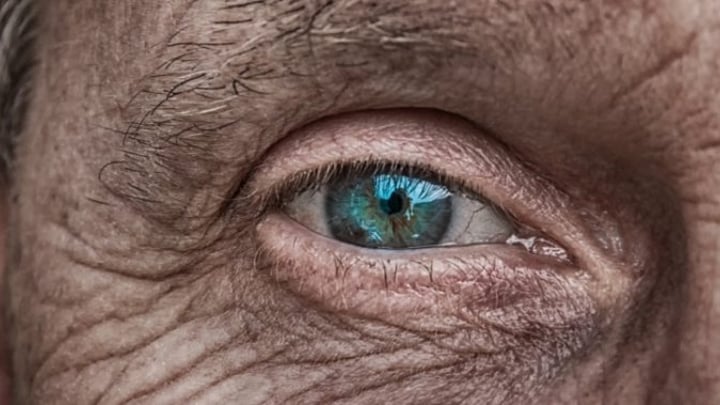 I have been wearing spectacles for 50 years now, ever since I realised at university that I could not read the blackboards in lecture rooms. I was amazed that, for the first time, I could read the number plates on cars ahead of me on the road. I really did suffer from myopia. The good news is that I’ve had to see optometrists regularly over the years and it was during one of these visits that my cataracts were identified in 2017.

My eye specialist advised that I had cataracts in both eyes and that I would need operations to correct the condition. It was not urgent but my eyesight would get progressively worse until action was taken. It would be better to act sooner rather than later, but it was up to me to decide. I put it off for six months, then decided to bite the bullet. The ophthalmologist said she would operate on the weaker eye first and do the second eye a fortnight later.

The operation was postponed twice due to an eye infection that I could not shake. It appeared to be an allergic conjunctivitis, but it was only in one eye and medication didn’t get rid of it for months. Perhaps it was psychosomatic as anything to do with eye surgery can be a source of anxiety!

I was scheduled for surgery June 26. I had a two-hour seat in the waiting area as reception had given me the wrong time, but every thing went smoothly after that. The ophthalmologist put drops in my eye and then marked on my eye the precise measurements. I felt nothing. I then saw a nurse who put about a dozen drops in my eye to cause some numbing and pupil dilation.

I was placed on a surgery bed and was seen by an anaesthetist who attached a cannula to the back of my hand. A block was administered through the cannula and that rendered me unconscious for five minutes. I am told that injections were administered during the block — apparently I wouldn’t want to see that coming. When I awoke the surgeon was communicating with me and I was awake for her operation, which I could not see. The operation involves inserting a fine instrument into the eyeball. This smashes up the lens and vacuums it out. An artificial toric lens is then inserted using the precise measurements. The whole process only took a few minutes. A bandage is placed over the eye and then into recovery for about an hour — sitting up with coffee and a muffin. The bandage was removed at home after 4 hours.

I couldn’t drive home and was advised not to bend or have my head below my hip level for one to two weeks. No heavy work or heavy exertion for a couple of weeks. Six weeks of eye drops and follow-up appointments after two days and after three weeks. I expected to be back to normal eye activity by the third week.

I had my second eye surgery on July 11 and that went smoothly, and my recovery was faster.

After my first eye surgery, I had blurred vision for a day and some redness but no pain. My pupil remained dilated for a full day and glare was an issue. The vision in that eye improved steadily over the next three days. I could see without specs with my left eye, but needed specs for my right eye. My brain was more confused than usual.

After the second surgery, my vision improved in the second eye quickly and within a day it was as good as the first eye. I can now see well without specs for everything except reading. I am going to get reading glasses after a month’s wait. You can have one eye set for distance and one for reading, but I chose to have distance viewing in both eyes.

I am relieved that it is over and delighted that I can now see clearly except for reading. I was pleased that my discomfort was minimal with no need for painkillers. I saw a report that new lenses are being trialled in Sydney and these will correct short and long distance sight in the one lens. It’s a pity that they weren’t available for me.

Have you had cataract surgery or any other surgery on the eyes? What was your experience?