‘How I dealt with the pain of social media’ 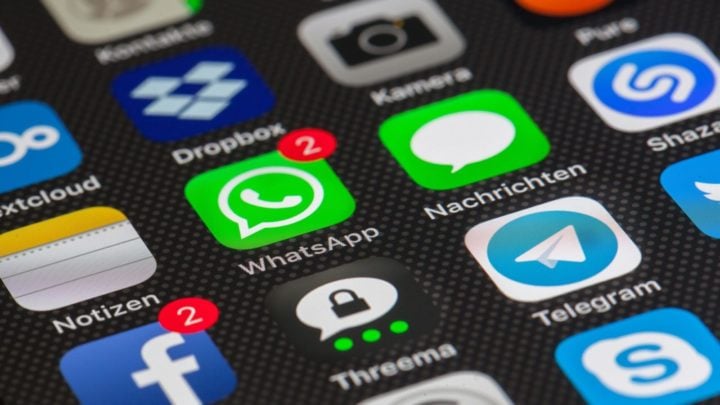 Marnie has removed herself from social media to avoid the pain it causes. Source: Pixabay

When I was in my teens, I would get up early to spend time with my father before he went to work. He would have his breakfast with the newspaper spread in front of him and he would often read aloud something he had an opinion about and we would discuss it. Sometimes he would get his ire up and become quite vocal — often waking other members of the family, who knew better than to poke their heads out until the front door shut, signalling his departure. My mother was a gentle soul who simply nodded and agreed and I think dad enjoyed the opportunity to discuss and debate the issues, as did I.

These days, the thrust and parry of debating around the kitchen table with people you know and understand has been replaced by online opinions that become nasty, personal and judgemental. We don’t know the people we are replying to. We don’t understand the reasons for their opinions, we have no idea about their grasp of vocabulary, the nuances of irony or wit. We don’t know their mental state, their health restrictions and just as importantly — they don’t know us.

We could, unwittingly, push someone who is fragile over the brink, we could anger people to violence, we could cause huge emotional turmoil to many, with no knowledge of the pain we have caused or the damage we have done. To make matters worse, we are then the subject of hateful vitriol as people who have no idea of the catalyst for the original post, only see the argument and want to get in on the fight.

Social media is anything but social. It is an instant thought and delivery system. The mechanisms are all there in our hand to deliver a thoughtless reply.

There is no cooling down period as we find a pen and paper and think about the words we are about to deliver. There are no visual clues from the person we are talking to, to make us choose our words to suit their demeanour. There is no way to ensure we are not causing collateral damage to those who may also see our message.

I realised that my own personal satisfaction with my life was being degraded because of the frustration and anger instigated by being involved with groups and forums on social media. Consequently, I unsubscribed, unfollowed and removed myself from them.

Like so many actors and artists from all walks of life who no longer read their reviews, I now try not to read the comments to my blogs. Like the artisans, my work is not speaking to one specific person on any specific aspect. It is not meant to dictate to, or demean anyone. It is very simply, my interpretation of life.

How do you feel about social media? What are your thoughts on the way people interact with one another online?