‘Media of the people: With social media we’re all reporters!’ 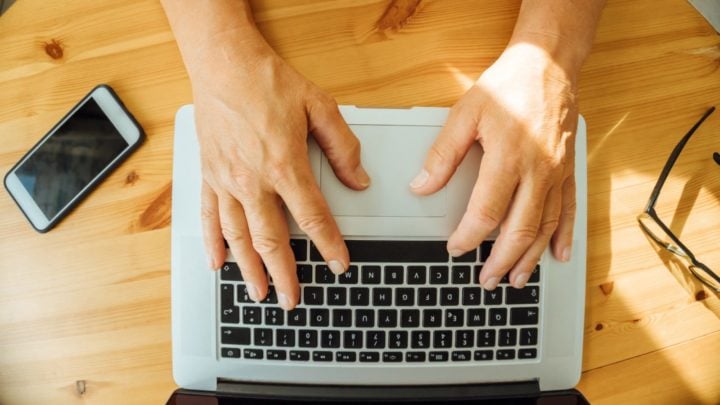 With the social media, Brian says everyone has the power to 'be a reporter'. Source: Getty Images

I first used this phrase “I am. You are. We are the media” on a post a few years ago by a very proactive Australian animal lib group blasting the ‘mainstream media’ for either not reporting the facts as they wanted them reported or for having what seemed to them to be an ‘anti-animal liberation’ slant in the story.

For many years and particularly in 2020, all of us are actually now capable of being …‘media’. For the record I’m not a ‘professional journalist’ although my wife is. But like anyone with access to social media platforms we have the ability to tell stories and share photos etc. that in the past were the province of so-called mainstream media.

What is mainstream media? In Australia, there are television channels 7, 9, 10, ABC, SBS etc. and then there are various radio entities like Nine Radio (formerly Macquarie Radio) plus ABC news outlets etc., and of course newspapers and magazines on and offline, and dozens of other commercial and independent entities. In fact, even Starts at 60 is classified as ‘media’ because it’s more than just a Facebook page or Twitter account.

Why do people ‘blame the media’ for not reporting the facts as they would like them reported or for having a bias political or otherwise? How often have you seen on social media platforms: “Damned media — Why can’t they just report the truth?!”.

It’s a good question. But what is ‘the truth’? What is the story?

There’s been many times over the years that mainstream media outlets have got their facts wrong or there’s been some political or other bias. It still happens today! Of course we all have different opinions on various topics but what really is the truth?

I’ve written about headlines and the mantra that ‘if it bleeds, it leads’ and I still see this used in many mainstream resources. It’s especially found online because outlets want you to click on the story (often so the next advertiser on the page is exposed). And why not?! That how we are afforded ‘free access’ through a site’s paid advertising.

While you could argue this approach is/isn’t ‘click bait’ (basically a cute headline with a ‘must see’ photo to get you to at least check it out) sometimes the ‘facts’ of the headline are not what the actual story is about. It’s a way of garnering your interest.

The moment you or I post anything online via Facebook, Twitter, Instagram, TikTok etc. whether you like it or not, we are all instantly ‘the media’. Okay, so maybe a simple blog post/opinion piece like this might only ever been seen by a handful of people, but it is technically speaking a ‘media opinion piece’. If it were ‘controversial’ it might get shared, then re-shared then picked up by so called ‘mainstream media’ and from there who knows.

I guess what I’m trying to say is we are all now able to play the part of ‘media’ in some shape or form. Given that role we then need to consider the responsibilities that come with that.

As much as it might be fun to be a sensationalist (‘never let the facts get in the way of a good story’) this is not what we should be doing! Unless of course we say so up the front that this is ‘just a dream’!

By all means have your say but keep it in context. Tell the truth and please, check your facts. Remember, I am, you are, we are the media!