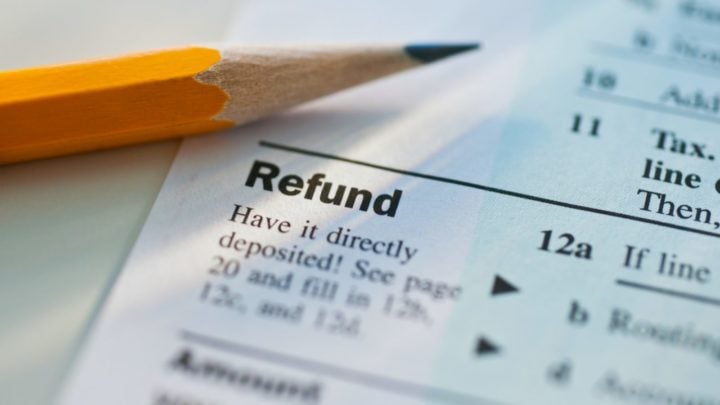 The ACCC says telcos including Telstra and Optus have admitted to likely making false or misleading advertisements when it comes to internet speeds, with thousands of Aussies eligible now eligible for refunds. Source: Getty

While there’s nothing more frustrating than slow internet, it’s a painful reality many Aussies are facing on a daily basis. As such, the Australian Competition and Consumer Commission (ACCC) is encouraging NBN customers dealing with slow connection speeds to contact their retail service provider (RSP) because they may be eligible for a refund.

The announcement on Wednesday morning follows 15 months of negotiations between the ACCC and various internet companies, with major providers including Telstra, Optus, iiNet, Internode, Dodo, iPrimus and Commandar admitting they’ve likely made false or misleading representations about connection speeds for NBN customers with fibre-to-the-node (FTTN) and fibre-to-the-building (FTTB) connections.

According to the ACCC, these internet providers advertised and sold NBN plans with maximum theoretical speeds that could never be experienced due to limitations of FTTN and FTTB technologies. Since November 2017, the ACCC has accepted undertakings from the major providers, each promising they would contact more than 142,000 impacted customers to offer them a range of options. These options for customers include moving to a lower speed plan of their choice or even terminating their contract and receiving a refund.

“A large proportion, two in three affected consumers, have not responded to the letter or email from their RSP,” ACC Acting Chair Mick Keogh says. “They may be eligible for refunds, some in the hundreds of dollars.”

Those on new NBN plans where the internet provider advertises maximum connection speeds could also be eligible for a refund in addition to long-term NBN customers. In fact, the ACCC says internet companies must check their NBN speeds within four weeks of a new connection and if speeds are below what was advertised for the plan, they must offer remedy options.

“Our message to RSPs is that if you advertise a particular connection speed and customers cannot experience that speed, you risk breaching the Australian Consumer Law,” Keogh explains. “We expect RSPs to provide consumers with accurate information up front about the internet speeds they can expect to experience, and then deliver on those promises.”

The refund amount a customer is entitled to depends on the price they are paying and the price of the plan that offers the true maximum speed the consumer can receive in their area.

The news follows a 2018 ACCC report that found Australia’s NBN broadband service is performing “better than expected”. Last year, The ACCC reported that NBN broadband services from iiNet, Optus, Telstra and TPG were delivering between 80.7 and 90.7 per cent of the maximum plan speeds in the peak evening period from 7pm to 11pm.

How fast is the internet at your home? Do you believe you’re entitled to a refund?