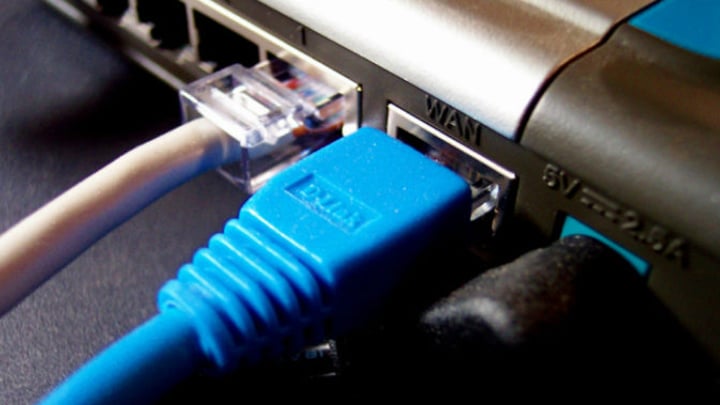 The four main internet service providers are now delivering between 80 and just over 90 per cent of maximum plan speeds. Source: Pixabay

Australia’s NBN broadband service is performing “better than expected” according to a new report card released by the Australian Competition and Consumer Commission (ACCC).

The ACCC reported that NBN broadband services from iiNet, Optus, Telstra and TPG are now delivering between 80.7 and 90.7 per cent of the maximum plan speeds in the peak evening period from 7pm to 11pm.

In April 2017, the federal government announced it would fund the ACCC to the tune of $6.5 million, to monitor residential fixed broadband speeds in up to 4,000 Australian homes, and report periodically on the findings.

According to ACCC Chairman Rod Sims, the first test results found the majority of internet service providers are delivering close to their maximum plan speeds. However, the report also found that in 5 per cent of services tested, the NBN broadband service was running at less than half of the maximum plan speeds.

“The results for some types of services are still lower than we would like, but the overall results go against the current wisdom that the majority of consumers and businesses are having issues with NBN speeds,” Sims said.

Whether consumers agree that the performance of the NBN is satisfactory, is another matter entirely.

Finder.com.au reported that complaints to both the ACCC and the Telecommunications Industry Ombudsman (TIO) increased substantially in the 2016-2017 financial year, with complaints specifically about the NBN up 159 per cent on the previous year.

NBN broadband users regularly take to Twitter to voice their frustration with the speed and reliability of the service.

#NBN #auspol I am in a remote school in Thailand, no outage here. Super fast wi-fi. It’s Australia that is now 3rd World.

#NBN #auspol I am in a remote school in Thailand, no outage here. Super fast wi-fi. It’s Australia that is now 3rd World.

Part of the issue with broadband performance may be the load that Australians are collectively placing on the NBN network. Some 92 per cent of downloads take place on fixed line broadband offerings, according to finder.com.au.

The ACCC report continued to try to talk up the performance of the network, while conceding that some users were still not receiving the level of broadband service they’re actually paying for.

“The relatively high average speeds during peak periods indicate to us that retailers are now providing enough network capacity to meet demand in peak usage periods, including on the top speed plans,” Sims said.

“We know that there are customers who are not getting the speeds that are being advertised. We hope that the transparency and the regularity of our broadband speed reports will encourage all retailers to ensure their customers are getting what they are paying for.”

According to NBN Co, the company rolling out the NBN, as at 22 March 2018, nearly 3.7 million Australian premises have been activated, while nearly 6.4 million are ready to connect.

Are you connected to the NBN yet? Have you noticed that your Internet service is better or worse than it used to be?