From Frogmore Cottage to finances: What Prince Harry and Meghan will do next 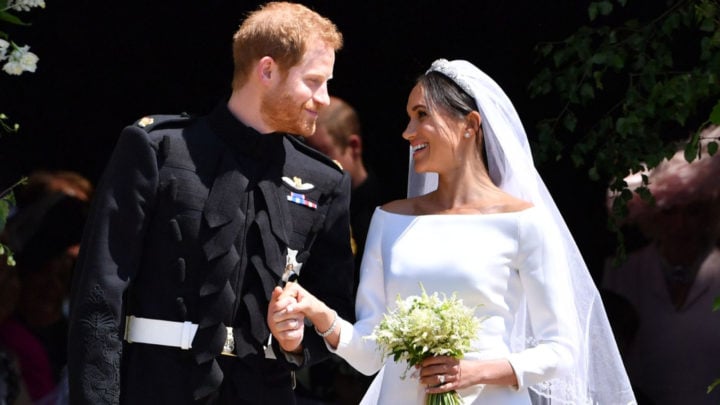 The Duke and Duchess of Sussex shocked the world on Wednesday when they announced that they were stepping down from their position as senior members of the royal family, instead wishing to divide their time between the United Kingdom and North America.

Prince Harry and Meghan have marched to the beat of their own drum since tying the knot at Windsor Castle in May 2018 but their most recent announcement, which they made via their Sussex Royal Instagram page, came as a surprise to royal-watchers across the world, including, according to the BBC, the royal family who were unaware of the couple’s intentions.

In line with their bombshell statement, the duke and duchess also launched a brand new website which details their plans for life away from the palace including what financial assistance they will receive from Her Majesty the Queen, having claimed that they wish to become “financially independent”, as well as where they will live as a family of three.

Where will Harry and Meghan live?

After their marriage in May 2018, the Queen presented Prince Harry and Meghan with a new home of their own, Frogmore Cottage in Windsor. The royal couple sparked headlines around the world after they copped criticism for spending more than £2.4 million (AU$4.5 million) renovating the cottage ahead of the birth of their only child Archie Harrison in May last year.

However they will no longer live in the UK year-round and intend to split their time between England and North America, and there is much speculation that the Sussexes will not only spend considerable time in Meghan’s native United States but also Canada, where the pair conducted much of their courtship while Meghan worked on TV drama Suits. The family of three also spent six weeks in the country over the festive period, having shunned the traditional celebrations of the royal family at Sandringham in favour of a private six-week break from their duties.

Will they receive money from the crown?

Up until now the Duke and Duchess of Sussex had effectively received a salary from Her Majesty the Queen in the form of a sum from the Sovereign Grant. This money is given to senior members of the royal family in exchange for conducting official duties throughout the year.

The Daily Mail estimated that they would lose out on a salary in the range of £2.4 million ($4.6 million) a year by stepping down as senior members of the royal family.

In no longer receiving this money, the couple will become “members of the Royal Family with financial independence” and a statement on their new website said they “value the ability to earn a professional income”. While they have not gone into detail about how exactly they will earn this money, it is unlikely that Meghan will return to acting.

Will they still carry out royal duties?

The short answer is, yes. The couple have confirmed that they will still carry out duties on behalf of Queen Elizabeth II however, from now on, they will be more selective about which duties they conduct.

A statement on the website reads: ” The Duke and Duchess of Sussex remain dedicated to maximising Her Majesty’s legacy both in the UK and throughout the Commonwealth. They will continue to proudly do so by supporting their patronages and carrying out works for The Monarchy within the UK or abroad, as called upon.”

The couple returned from their Christmas break on Tuesday and carried out their first royal duty of 2020 as they visited Canada House in London to express their thanks for the support and hospitality they received during their recent visit to the country.

What has Buckingham Palace said?

Following Meghan and Harry’s statement, the palace hit back with a statement of it’s own in which it described the situation as “complicated”.

A palace spokesperson said: “Discussions with The Duke and Duchess of Sussex are at an early stage. We understand their desire to take a different approach, but these are complicated issues that will take time to work through.”

What do you think of their decision to step down as senior royals? Were you shocked by the announcement?