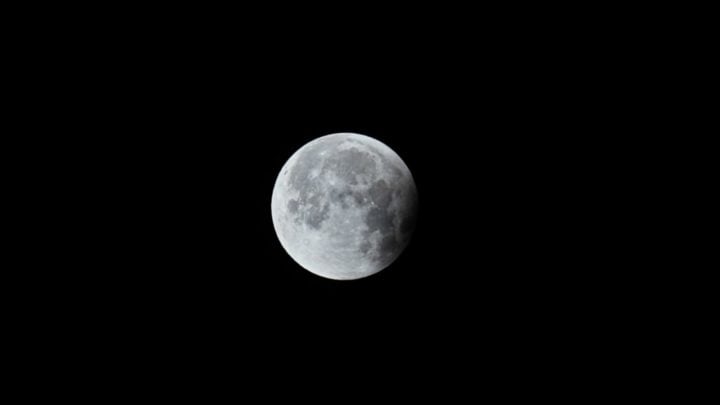 A penumbral lunar eclipse can be an enjoyable experience. Source: Getty

Stargazers across Australia are in for a treat this weekend, as the first full moon of the decade will occur on Saturday morning.

But what makes this moon so special is that it happens to coincide with a penumbral lunar eclipse, when the earth is almost positioned between the sun and moon, causing an outer shadow of the earth to cast upon the moon.

The spectacle won’t be visible from a number of places across the globe, including North America (where it will be daytime), but it’s thought that in the early hours of Saturday, January 11, Australia will have one of the best seats in the house, so to speak. Parts of Europe, Africa and Asia will also have a partial view of the eclipse.

Although not a total lunar eclipse — when the moon takes on a reddish glow, a penumbral lunar eclipse can still be an enjoyable experience, especially if you have a great view!

Here are the best times to watch in Australia:

Will you be getting up early to watch the lunar eclipse?