Calls for stamp duty to be replaced 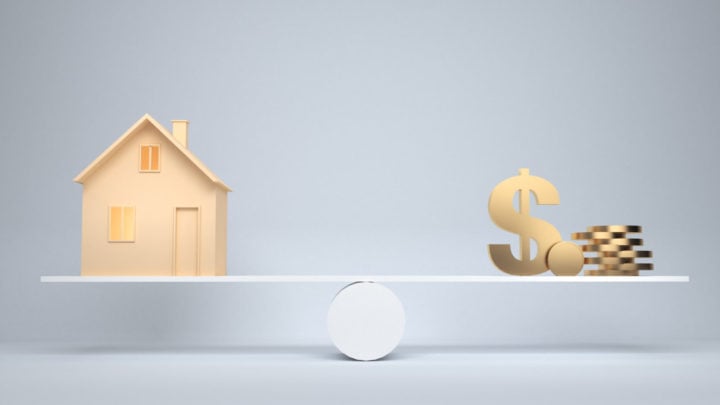 It's been revealed that lack of financial incentives is one of the key barriers to downsizing. Source: Getty

Stamp duty on property purchases has been identified as a key barrier for those looking to downsize, according to a review prepared by former Telstra CEO David Thodey for the NSW government.

The review revealed that would-be downsizers are being discouraged from selling their family home and purchasing a new property due to the significant tax blow they would be hit with if they do.

“Throughout the consultation period, we consistently heard how transfer duty is a costly tax that impacts citizens’ freedom to move throughout the seasons of life,” the review stated.

“We also heard how it can often have the worst impact on first home buyers and seniors. By hindering mobility, we heard stories of people living in housing that doesn’t meet their current needs.”

According to the Property Council of Australia’s submission to the review, stamp duty “locks families out of housing choices, worsens housing affordability, suppresses economic activity and leaves governments with highly volatile revenue streams”.

“lt is a tax that is a relic from our colonial past, representing a stamp of the state’s authority over property transaction that has absolutely no economic relevance in our modern Australia,” they stated.

So, what is the solution? Or rather, do we need a better form of land tax?

The Thodey review is now looking at how stamp duties could be abolished and replaced by an appropriate source of replacement revenue, like an expanded land tax. The adjustment could make downsizing a more viable financial decision for older Australians.

The Urban Development Institute of Australia (UDIA) agree that the abolition of stamp duty should serve as a cornerstone of any tax reform agenda.

“Stamp duty is one of the most inefficient taxes in our economy and acts as a barrier to homeownership,” UDIA national executive director Connie Kirk said.

“State governments have become overly dependent on stamp duties to sustain their budgets, despite it being a volatile tax that ebbs and flows with housing cycles. We appreciate any substantial tax reform is a long-haul exercise, but it is time for governments to start planning for a switch from stamp duties to more broad-based measures such as land tax.”

The Thodey review comes as it was revealed this week that more than half of older Aussies over the age of 55 are open to downsizing if they could find a suitable home. The report released by the Australian Housing and Urban Research Institute (AHURI) surveyed 24,000 households of over-55s and found that the main barriers to downsizing include a lack of suitable housing and a lack of financial incentives to downsize.