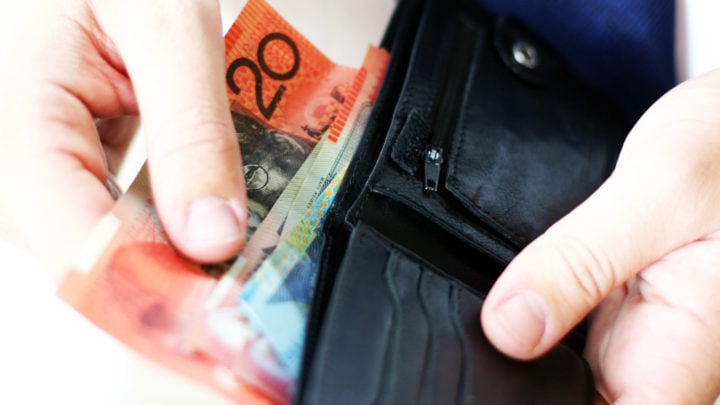 The thought of retiring and waving goodbye to a steady pay check can be a daunting prospect and, whether you rely on the Age Pension or have cash set aside in super, it pays to plan ahead to ensure your retirement income will stretch far enough.

However many retirees not surprisingly have concerns about funding life after work and opted to share their own experiences as part of the Federal Government’s ongoing review into the retirement income system.

So far almost 100 Australians, who have either given up full-time work already or are preparing to do so, have lifted the lid on what their finances look like and how they plan to fund their retirement, as well as raising concerns about aspects of the current system which they believe need to be reformed.

The issue of retirees being unable to contribute further to their super balance was a common theme among retirees, as many people called on the government to address these restrictions.

Christine Ford, 67, from Cleveland, Queensland, wrote: “I will use a close friend as an example. He is solely on the Aged Pension, with $85,000 in super. But he also has $32,000 sitting in a bank account, earning less than 1%. He is a pretty good saver and adds to this. But he cannot add this amount to Super. This is wrong.

“He should be permitted to add to his super till this limit is reached … Even with my own circumstance – I sold a caravan and would have liked to place sale funds into my super for a better return. Instead I paid it towards the mortgage.”

Christine, who collects the full Age Pension, added: “On one hand – the government wants – and pushes – for seniors to be more financially self reliant. But on the other hand, they make it extremely hard, and harder, to do so.”

David Horan, who was forced to retire five years ago and now runs his own business, also raised this point. The 65-year-old, whose assets render him ineligible for the pension, argued: ” I will receive a small inheritance within the next couple of years that I would like to put into my super pension.

“We cannot always arrange our financial affairs to suit the cut off points that the Government decrees, often these rules are disadvantageous to those close to retirement age. For example: we cannot plan when we might inherit a lump sum from a relative – this might occur after we have retired. For instance, we might be gifted an inheritance after age 65 – when we have retired, and thus cannot commute it to our Super Pension.”

Others, including Peter Amabile, raised the issue of the unfair taxation on superannuation, which sees account holders taxed 15 per cent twice, once when they deposit the funds and again when they earn interest.

“Please change the tax system on superannuation.,” he wrote. “The current system is making the rich RICHER, and the poor poorer. Why would anyone on less than $20k contribute to super with what little money they have and be worse off for it.

“In the end, you will end up with more people on the full-pension and therefore government coffers will take a hit.”

Meanwhile others, including Piotr Gorecki and his wife, from Thornlie, WA, described the superannuation system as “good”, however suggested that some improvements could still be made, such as including the family home in the pension assets test, and stricter policing employers who fail to make super contributions.

The review was announced by Federal Treasurer Josh Frydenberg in May last year, on the back of wide-ranging recommendations made by the Productivity Commission in a 722-page report handed to the Coalition before Christmas 2018.

Some of the recommended reforms by the advisory body include the cancellation of licences of super funds that repeatedly underperform over a period eight years, if the fund fails to turn things around within a 12-month period. It was also suggested that Australian workers be provided with a list of the top 10 superannuation funds to choose from when they start a new job.

The report, which was released publicly 12 months ago, also raised the issue of people unintentionally holding multiple accounts, having found that around a third of all super accounts fell into this category.

If you want to make a submission to the Retirement Income Review, you can do so until February 3 by clicking here.

Can you relate to the submissions made by these retirees? How are you funding your own retirement?