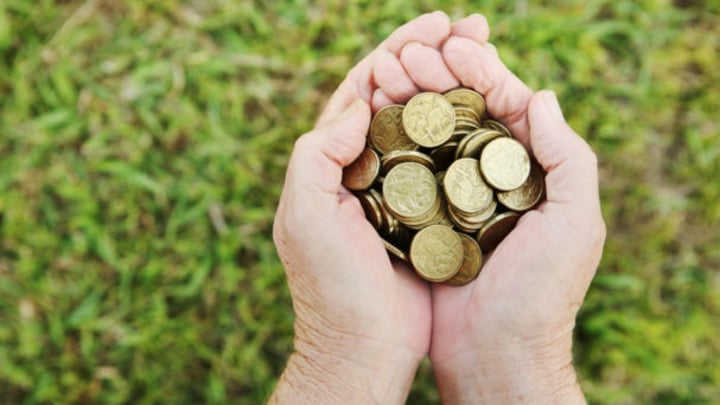 When it comes to health insurance we’re often told to shop around for a better deal, particularly as policies approach their end date – and that advice has now been backed up by a new study which revealed that loyalty to a provider could see people shelling out more than they need to.

New figures showed that remaining loyal to a specific provider rather than opting to switch could actually be costing people far more for their policy.

The research, carried out by Finder.com.au, found that more than a quarter of Australians have never bothered to switch health funds, with 34 per cent of those who have switched admitting to only doing so once in their lives.

Personal finance expert Kate Browne, from Finder, said she was shocked by how infrequently Australians changed funds, given that premiums have risen by 42 per cent on average since 2012.

“One of the great challenges with health insurance is understanding complex policies, and that alone can be enough to paralyse people,” she said.

“But loyalty really doesn’t pay off. While shopping around and researching the ins and outs of cover can be complicated, the savings every month could really add up over a year.”

Starts at 60 readers also weighed in on the debate, as an overwhelming majority of respondents to a social media policy admitted they too have never changed providers.

A total of 60 over-60s took part in an online poll, with a whopping 65 per cent selecting the option ‘I have never switched’. While 35 per cent of respondents admitted to switching at some point during their adult life, 43 per cent of those said they had done so more than once.

Meanwhile, just one reader admitted to changing their policy every single year in a bid to secure a better deal.

One reader said: “Rather the devil I know I’ve been with the same fund over 40 years [sic].” And another commented: “It’s the pre-existing illness trap that’s stopped us changing. It’s getting unaffordable though but with cancer surgery and chemo I am now actually getting back a lot of money we’ve paid in over the years.”

While another said: “I receive excellent benefits and dealing with the staff is a pleasure, why change when the rates are good too?”

“Switching is easy and in many cases your new provider will do the work for you. A better deal is just a click or a phone call away,” she said.

Rod Attrill, General Manager of Banking at Compare the Market, previously spoke to Starts at 60 about the pitfalls of remaining with the same supplier for an extended period of time, after a new study revealed that 40 per cent of Aussie seniors are classed as financially vulnerable, and explained that people could unwittingly be paying more than they need to for products and services

“It worries me that two in five Baby Boomers are classed as financially vulnerable,” Attrill said. “But [I think] shopping around or comparing premiums and rates is where we will start to see the change.

“There are a lot of websites, like ours, where you can compare things like a small mortgage, a credit card or an electricity bill. You just input your details and it will give you a range of other operators that might be able to offer you a better deal.”

Attrill added that many senior Australians choose to stick with the same provider they’ve been using for years despite the fact they may no longer be the most suitable or cost-effective choice, citing his own parents as prime examples – having banked with the same institution for six decades.

Do you have health cover? Have you ever switched providers?