World War 2 as you’ve never seen it before 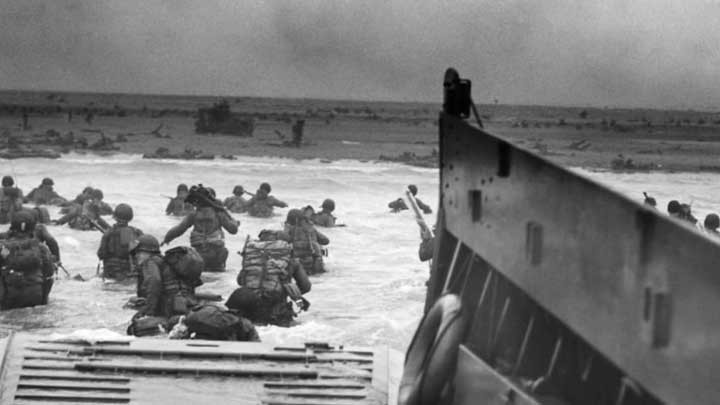 In the years that have passed since the end of World War 2 there have been many films made about the battles, and the soldiers and civilians, that were part of the the terrible events of 1939 to 1945. Some have focussed on the drama, and in recent years some have moved toward toward a more realistic depiction.

Nothing of course can be anything like it was being there, in the middle of it all. Some of us may have heard stories first-hand from family, personal stories of direct involvement.

But what I’ve never seen is a big picture view of the war. Until now. Check out the infographic film below called The Fallen of World War II. It uses some photographs, but for the most part it uses numbers, graphs and narration to paint a picture of the true cost that countries paid in the form of human lives.

The other thing the film does is place modern confiict in comparison with World War 2. We might think that there seems to be always a war taking place somewhere in the world, and that the death toll surely must be immense, but the numbers in this film tell the real story, driving home the immensity of World War 2.

The film just over 18 minutes long, and I think you’ll find it a fascinating, and sad, portrayal of a sad time in human history. Please watch, and let us know what you think in the comments section below.