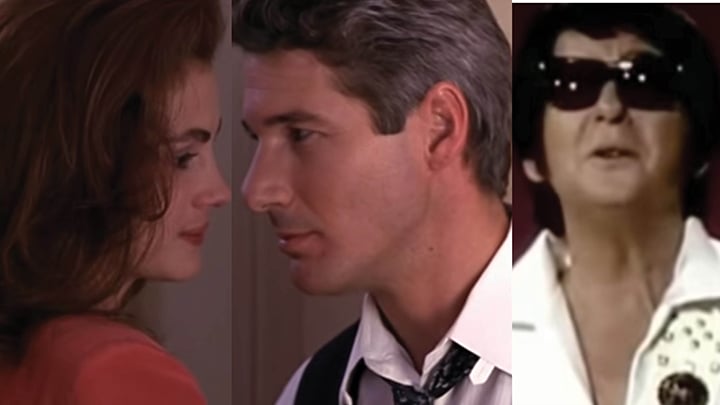 On this day in 1964, 30 years prior to the movie release, this tune went to number one on the Billboard Top 100 chart, as well as, being a worldwide success for Roy. This song was his third hit single on his track.

It has a very memorable riff and catchy lyrics that speak of a man who sees a woman walking by and wonders if she is lonely like him.

The single went on to sell over 7 million copies worldwide and helped land Roy a title in the the Grammy Hall of Fame. Rolling Stone Magazine also named it one of the 500 Greatest Songs of All Time.

Can you guess the tune? Here is a clue:

When was the first time you hear this song? Are you a fan of Roy Orbison?