‘My traumatic teenage years as a domestic worker in Australia’ 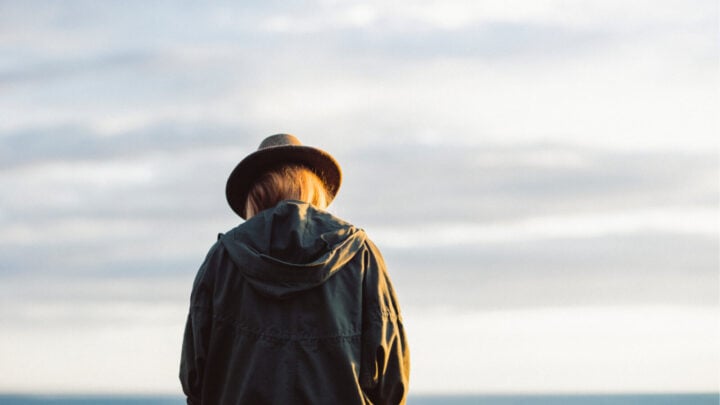 Not all women had a positive experience working in service. Source: Getty

Having read my blog about people who had gone into service, I heard from friends who’d had their own experiences as a domestic worker, or who had family who’d been in service.

While many had positive experiences, my friend Pat certainly did not, and only recently uncovered the sad truth about her time in service as a teenager in the late 1960s.

“I went to live with a wealthy family on the North Shore in Sydney as a domestic. I was 15 years old at the time and I worked for them for 3.5 years. I cared for their three children aged two, six and eight. I cleaned their home and mowed the lawns.

“When the children were all attending school and my work load was reduced, I was required to find employment at the local grocery store. This ensured I would be there to babysit at night and on weekends.

“In 1970, when I was mowing the lawns on a Sunday, I was removed from their home by the NSW Welfare Authority on the grounds of exploitation. I was 18. I guess you could say I was in service to a certain degree.”

Pat explained that she had lived in a children’s home as a young girl, saying: “School was pretty much a non event at the girls’ home. With the school room being in the grounds of the institution. We were only taught basic math and English followed by sewing, embroidery and knitting. Clearly young women were not viewed as any more than homemakers or domestics.”

When she was 15 her schooling stopped and she worked as a domestic in the children’s home. That’s when she was, in her words, “chosen by her prospective employers, much like a horse or cattle would be bought”.

But she had been under the impression that the contract was drawn up with her being termed a ‘domestic worker’ simply so that she was covered by insurance in case of an accident. She still thought she was going into a foster home to live as one of the family and that she would help out by looking after the children and doing some housework and mowing the lawn.

She was paid $12 a week but when she went to work at the supermarket where she was paid $14 a week, the family stopped paying her and she worked for her board and lodging by babysitting and doing house and garden work.

She never was never told she’d been brought there to work as ‘the help’.

“My biggest disappointment came when I realised I was not to be treated as a member of the family. In all my other placements I was a foster child so considered part of the family. Well in theory at least. Then I go to a new home and I’m not part of the family. It was all very confusing. Apparently my employer was rather upset because at 33 years old she did not want to be considered my mother. I don’t know how I lasted living with them for 3.5 years.

“The good thing to come from my move to the Northern Beaches was meeting my foster mother, Elaine, while I was working as a shop assistant at Coles Supermarket. This year marked my 50th anniversary of being part of Elaine’s family, who eventually adopted me.”

It was only recently, when looking through her old welfare file, that Pat discovered she was classified as a domestic worker for the North Shore family she lived with for those three years.

“On my 18th birthday I was re-classified as an Adopted Border. At this time I applied for and received the balance of my trust account. A sum of $274.20.”