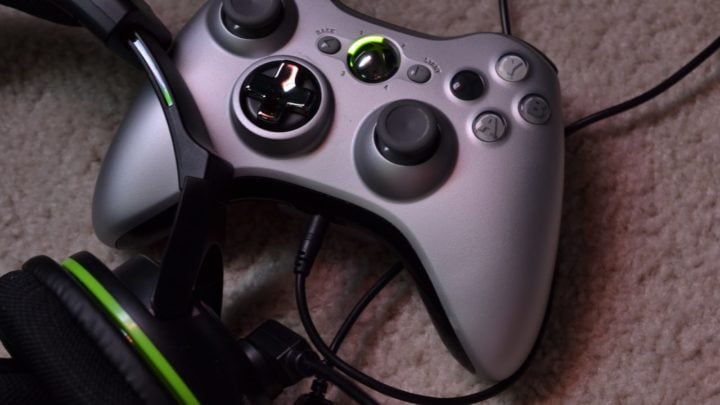 I spend quite a lot of my time on the computer these days because I’m a long way from the active kind of person I was when I was young. I love writing (the main thing I use the computer for), but I have never been able to take to all the computer games that everyone, especially the ‘young-crowd’ seem to be playing.

I am talking in particular about the games in which one can do battle, either with the computer itself or with some other ‘gamer’, a person who might live in the house next to yours, or who could just as easily be living on the other side of the world. The idea, as I understand it, never having participated, is to shoot as many of the ‘enemy’ as you can, while also destroying his/her pieces of on-screen equipment, such as tanks, trucks, heavy guns and buildings. I suppose the winner is either the one who is still ‘alive’ and has most of his equipment intact at the end of the game, or the one who has accumulated a prescribed score before his opponent. It all sounds very much like some sort of 3D electronic Monopoly to me, using guns instead of cash (and I was never much of a fan of that old board game either!).

These ‘gamers’, as I tend to call them, knowing no other title, have a name for people like me too. We are the people with little or no knowledge of the games they play and even less desire to become more involved. I don’t know the current lexicon being used, but I believe I have heard the word ‘geek’ mentioned, at some time, though I expect that is a word that is now as archaic as Stonehenge among the gurus of gaming. Not that I’m worried; I have plenty of other uses for my computer, as I have already said, there is the very pleasurable occupation of writing and even playing the more static types of games like ‘Solitaire’, ‘Scrabble’ and ‘Jumbline’, or even the e-jigsaws that can be found and enjoyed when one has a little time to spare.

One of the major reasons for my disinterest in the war games isn’t, believe it or not, an antithesis to war, even though I am old enough to have lived through the last little argument with Mr Hitler, in the 1940s. I can remember the horrors of the real thing, quite unlike the sanitised games we are discussing. No, I have to admit my fear is centred more on the gadgets these people use in order to make their games function.

You know what I’m referring to I’m sure; I think they come with most gaming machines like PlayStation and XBox, etc. They are a short horizontal bar, with a banana shaped handle on each end — and the whole unit is bristling with buttons and switches! Neither my memory, nor my reflexes are anywhere near as good today as they were thirty or more years ago, and I couldn’t learn to use all those buttons now, even if my very life depended on it! You have only to watch a real expert playing one of these games to see what I mean; their fingers and thumbs seem to move at something close to the speed of light, over the little box in their hands, while on the computer screen there is a high-definition picture a of a piece of countryside, with people falling over dead everywhere! Very interesting and exciting I’m sure, but it’s a picture that just doesn’t appeal to me.

What I am trying not to admit is that these games aren’t even designed to appeal to the more mature members of the community. It’s a special skill, just like many other games and sports, so I think I’ll just sit back in my chair, quietly moving playing cards about in the game of Solitaire I’m playing on my screen, happy in the thought that I, and many other people like me who are from the pre-computer age, had entirely different skills to those required today. I could throw a pebble across a stretch of water in those far off days, making it skip as many as seven times if I got it just right. I could (and still can), cast a fly 10 metres into a floating ring the size of a bicycle wheel, a test for competitive fly-fishermen. I could also stay airborne in my glider for six hours or more, using my skill and judgement to do so; not easy on some days! We all belonged in the real world in those days, using real objects and facing real dangers. I’ll settle for that, and let the young ones get on with all their electronic wizardry. I’m happy the way I am.

What sorts of games do you recall playing in your youth?