‘Double meanings and strange spelling: English is a tricky language’ 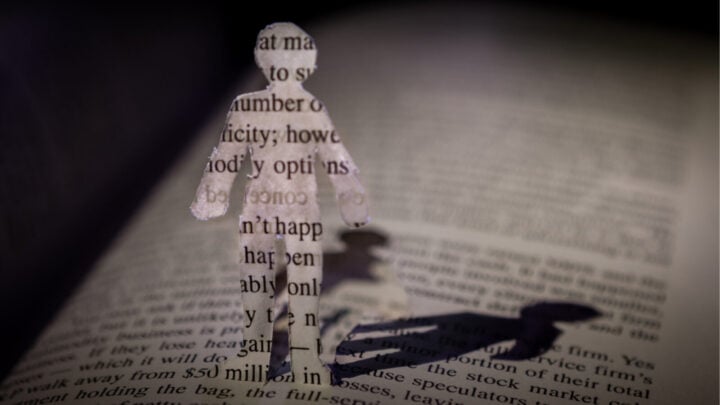 It’s funny isn’t it, no matter how many words we humans create, over many centuries of time, and borrowed from other languages, we always seem to want there to be more words to cover whatever subject we are talking about. The Americans have a similar habit to ours, only instead of just adding more words to the language, they also like adding more letters to their words; for instance, in the operating theatre of a hospital, you’ll find a person near the head of the patient who is responsible for keeping whoever it is, unconscious until the surgeon has finished the job in hand. We call him the anesthetist, but Americans call him the anestheologist – same bloke, extended title!

We do love different words for one job though, there is no doubt about that. Take for instance the moment when someone does some little service for you, for which you are naturally appreciative, so you say ‘thank you’. At least that is the gist of what is required under the circumstances, but just look at some of the alternatives we call up, a lot of them I would suggest being built in response to the value of the help given.

The lowest response might be a simple ‘mmmmm’ and a glance, while at the next level you may be allowed to use a little ‘ta’, sort of friendly and reasonably non-committal. There comes the slightly more formal, and usually sufficient, ‘thank you’, followed closely by ‘thank you very much’, while at the head of the responses you have the choice of either ‘thank you so much’, or ‘thank you so very much’. To add to your sincerity you can also embellish the actual words with all sorts of mannerisms, from the casual wave of a hand, through a handshake, right down to a hug. Go carefully with that last one – you might be giving someone the wrong impression!

I suppose the absolute greatest thank you that can be given, for use when someone has just saved your life or paid off your mortgage, is to hug the person while muttering the really serious ‘thank you so very much’ and then slithering down to a kneeling position on the ground, your arms wrapped round the legs of your helper, while you wail and sob gallons of tears, to demonstrate your joy at their help.

Unsurprisingly, we also have plenty of words for the sex act too, though I won’t go into that one, for fear of offending the innocent; and much the same applies to relationships with the wife too (I do mean your own wife here, not your neighbours, or the vicar’s, lovely as she is).

But another moment in time we have figured out we need more than one word to describe is sleeping. Now sleeping is just that, isn’t it, but what do we feel we need to do to describe the state? Well, there’s doze or doze-off, for a start, then we have flop, zonk, shut-eye, kip, siesta, hibernate, nap and last but by no means least, there is drunk! All those words (and there are many more!) just to describe shutting your eyes and thinking deeply for a while. If asked we just cannot say simply, “Oh, he’s just having a sleep”, (or nap); we have to build it up a bit so that we sound more clever, and interested than we really are.

Don’t get me wrong, I love chatting, it’s one of the most beautiful things you can do, in a social gathering, or just between two people – it’s chatting, at the end of the day, that makes everything else function; if we didn’t have language and a reasonable amount of intellect, we would all still be living in holes in the ground, not wearing clothes and eating raw animals and vegetables! All I am saying in this little bit of rubbish I have written, is that I find it very amusing, the ways we find to try to enlarge our own vocabularies by turning simple words into some sort of sentences.

And long may we continue to do so!