A personal take on racist language 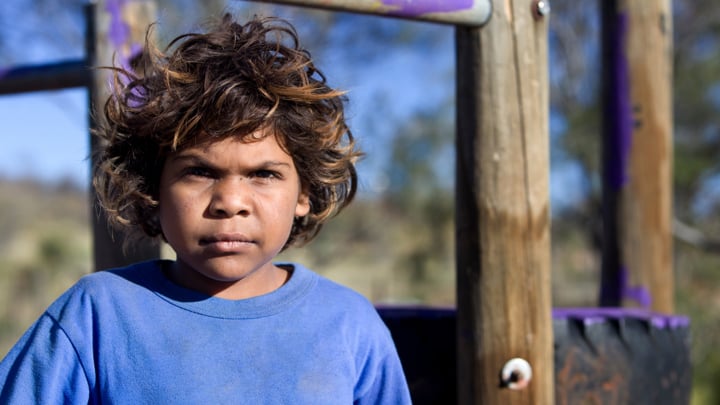 I’ve never told anybody this story before.

61 years ago on the veranda of the Infants’ Class Room at Tambellup School, I called Valma Eades ‘a black boong’. I remember the year precisely because the Infants’ (Year I) Room was separate from the rest of the school, and I sought out Valma on the veranda. This veranda was up two steps from a bitumen path. I was a skinny five-year-old white boy, and Valma must have been seven. She loomed over me.

But where on earth did I find the expression ‘black boong’? It was not a term that our family used. I think I had heard the town kids whispering it, and I wondered what the reaction would be if I used it directly on an Aboriginal person, so one play-time, I sought out Valma Eades and I called her ‘a black boong’. Her reaction was instant and strong. Her fist landed under my jaw and lifted me off the veranda into the air. I landed on my back on the bitumen path.

In that instant of painful encounter first with Valma’s fist and then the hard bitumen path, I learned that Valma was right and I was wrong. Even though I was only five, I learned that it was wrong to use racist names against Aboriginal people. Even though issues between children should not be resolved through violence, in this case, Valma was right to give me a swift, sharp lesson.

You see, I lived on a 4,000 acre (2,000 hectare) family farm that until 100 years before had been the summer range of Valma’s great-grand-parents and their family group. On our farm was a freshwater lake that we called Lake Toolbrunup. Each year for 40, maybe 50 thousand years until just the end of the 19th Century, large groups of Noongar people had gathered at Lake Toolbrunup at the end of summer to enjoy its water, bountiful fish and cool shade. Now it supported our sheep.

How this farm had come into the possession of our family, and the white people from whom we had bought it, neither Valma and I had any idea.

Valma, on the other hand, lived with her parents and brothers and sisters in a canvas tent, 6 foot by 4 foot, on a reservation on the edge of town. A trough at the end of the line of tents boasted one cold water tap between two tents. Their only heating in the bitter Tambelllup winters was an outdoor wood fire. To keep warm, kids burrowed into the sand near the fire. Valma’s mother cooked over this fire.

There were Aboriginal children at the Tambellup school who camped with their families on our farm, as on other farms. They lived in tents and brush shelters. Their diet was kangaroo, sheep and damper. We knew, vaguely as six-year-olds, that the feared Mister A.O. Neville, Protector of Aborigines, had prescribed the places where Aboriginal families could live and who they could live with.

However this exchange of land had taken place, Valma and I were brushed with this history. There was unfathomable sorry business between us. And this history was, and is inscribed on every Australian girl and boy. None of us can escape the fact hat we live in the shadow of a gigantic land swap.