Woolworths not ruling out letting shoppers bring containers for meats 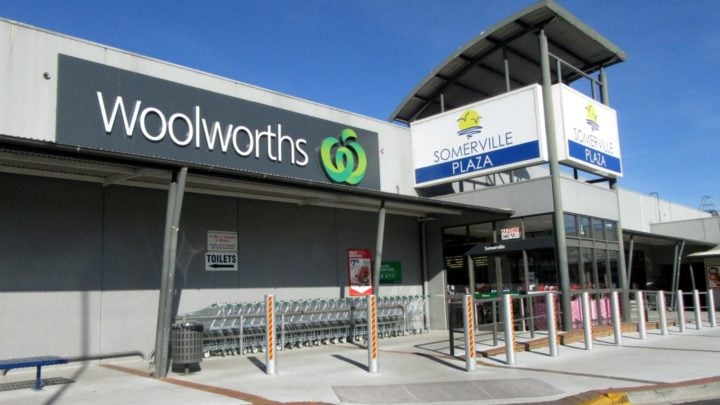 Woolworths last year shut down reports it was considering letting shoppers bring their own containers for meat and fish. Source: Getty

Shoppers at Woolworths may soon be able to bring along their own containers under a new plan to cut plastic packaging. The supermarket giant is working on a trial to give customers the option to take home meat, seafood and deli items in their own containers.

The potential move would mirror a similar policy introduced by the UK’s fourth-largest supermarket Morrison’s, which rewards customers who bring their own containers to package meats and save on single-use plastic bags.

Woolworths last year shut down reports it was considering letting shoppers bring their own containers for meat and fish. However, the supermarket chain has now indicated it plans “to get a trial up and running soon”.

“At Woolworths, we’re always looking for ways to run our stores more sustainably,” a Woolworths spokesperson told Starts at 60. “Some of our customers have told us they’re keen to bring their own containers for deli, meat and seafood products.

“We’re engaging closely with food safety and trade measurement authorities on the idea and hopeful to get a trial up and running soon.”

Competitor Coles previously disregarded the idea: “Coles does not allow customers to bring in their own containers to use as it poses a health and safety risk. It also makes it very difficult for us to do a thorough investigation if a customer becomes ill and we are unsure where the container used came from.”

It is understood, the primary issue is food safety and potential contamination risks of bringing non-sterilised containers into meat, seafood and deli departments.

There are has been mixed reaction online, with one Facebook user writing: “I don’t want someone’s possibly stinky containers near any food I buy from the deli please.”

Another added:”The first thing I thought before reading this was it poses a health and safety issue! I think Coles is making the better choice here.” While a third wrote: “Ridiculous idea. No wonder I shop at Coles.”

Others, however, support the idea, with one person commenting: “Great news, this has been done all over the world for centuries.”

The plan follows the decision by Coles and Woolworths last year to ban all plastic bags across Australia in hopes of also reducing waste in the country. Instead of offering free plastic bags, customers now have the choice of bringing their own in, or buying reusable ones ranging from 15 cents to $2.

Should shoppers be allowed to bring in their own containers?