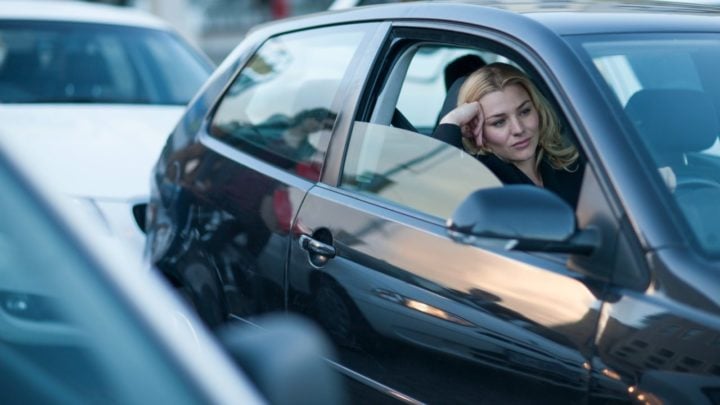 Women often get a bad rap for their driving skills, but a new study has found male drivers are more dangerous to other road users than their female counterparts. Men are also more likely to drive more dangerous types of vehicles, according to the study published online in the journal Injury Prevention.

As part of the English study, researchers analysed police and traffic statistics, along with figures from the National Travel Survey and Office for National Statistics data. They used the data to analyse the risks posed to other road users from bikes, cars and taxis, vans, buses, trucks, and motorcycles — and found that men were more dangerous to other road users in five out of the six categories.

The study’s authors went on to say that greater gender equity in road transport jobs such as trucking, overall, might help lessen these risks.

“Greater gender equity would have a positive impact on these injuries,” lead researcher Dr Rachel Aldred suggested, adding that: “Policy-makers should be looking to measure the risk posed to others, and how to reduce it.”

Meanwhile, the team said in a press release: “We suggest policy-makers consider policies to increase gender balance in occupations that substantially involve driving, given the greater likelihood that other road users will be killed if men rather than women are driving or riding.”

The researchers also looked at which types of transportation were the riskiest, and found cars and taxis were associated with two-thirds of fatalities involving other road users. However, comparing the number of fatalities per distance travelled showed that other vehicles could be more dangerous.

This isn’t the first study to suggest that women are, in fact, better drivers. One study looked at two sample groups — more than 1,000 high school students (though only 208 possessed a driver’s license) and 414 people selected from the general population — and the rates at which their focus on the road could be distracted.

What are your thoughts on this? Do you think women are better drivers?