Elderly woman, 72, dies after being mauled by pet dog 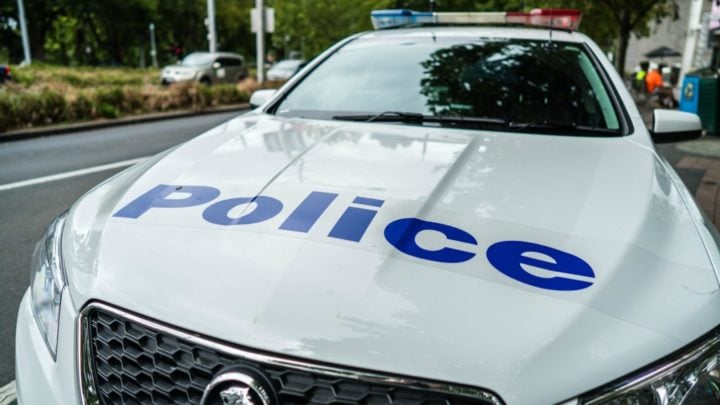 Police were called to the scene after reports of a dog attack. Source: Getty

A woman has died in hospital after being attacked by her pet dog at home in New South Wales.

New South Wales Police confirmed that the 72-year-old, along with her 74-year-old husband, was mauled by the canine on Thursday with the woman sadly dying a short time later.

Emergency services were called to the scene in Wilton, around 80km south west of Sydney, at about 1.30pm yesterday following reports of a dog attack.

The dog, believed to be a large cross-creed, Bullmastiff cross Staffordshire Bull Terrier, according to 7 News, has been seized by Wollondilly Council Rangers.

The devastating news comes just months after a 72-year-old man was rushed to hospital with life threatening injuries after being mauled by his dog in South Australia.

He had been at a friend’s home at the time when he is believed to have fallen. It’s then that police say the dog attacked him and left him with life threatening injuries to his face and neck. The man was immediately airlifted to the Royal Adelaide Hospital and underwent surgery.

Just weeks prior to that a baby girl was reportedly rushed to hospital with facial injuries after being mauled by a greyhound.

According to 9 News, the youngster was attacked at a family home in Cranbourne West, Melbourne. The girl suffered bites to her upper body, including her neck, cheek and shoulder.

She was later confirmed to be in a stable condition. Another woman was also injured and taken to the hospital in a non-life threatening condition.