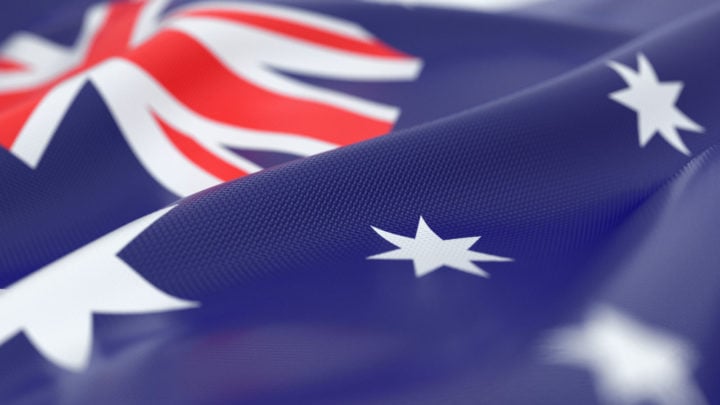 Prime Minister Scott Morrison delivered an update on step three of the country’s federal coronavirus plan this afternoon, revealing that some changes have been made to elements of the third and final stage. His press conference came after the most recent meeting of the National Cabinet on Friday morning.

Speaking in Canberra, the prime minister confirmed that Australia is on track to complete the three-step process in July, as scheduled. However some changes have now been made to the guidelines originally outlined in step three.

The first change is to remove the 100-person cap for indoor gatherings, including funerals, instead abiding by a four square metre rule per person, depending on the size of the individual room or premises. On the issue of funerals, Morrison said it’s one that “has caused great heartache”, adding: “I think that will be a very welcome change.”

For outdoor events such as sports games or cultural gatherings, as part of stage three, venues with a capacity of 40,000 or less will be able to host 25 per cent of their full capacity, as long as this is done through ticketing and all attendees are seated, with social distancing measures adhered to. For larger venues, the government said this is something they are still working on.

Morrison also addressed the issue of state borders during this afternoon’s press conference and welcomed the date of July 10, as outlined by Queensland Premier Annastacia Palaszczuk yesterday.

“The plan wasn’t [to open borders] by July, it was in July,” he said, before adding that all states and territories are likely to stick to that plan, with the possible exemption of Western Australia. Morrison again pointed out that the issue of domestic borders is entirely up to the individual governments.

He was joined this morning by Chief Medical Officer Brendan Murphy who described Australia’s current situation as being “in a good place”, however he joined the prime minister in urging people not to attend the planned protests in support of the Black Lives Matter movement this weekend.

Murphy said the demonstrations cannot be made safe: “Those sort of events where you have a large number of people who don’t know each other and who we can’t contact trace easily or track one of the highest risk events.”

Did you watch the prime minister's press conference?