News digest: New finance minister, no Vic deaths and US gears up for VP debate 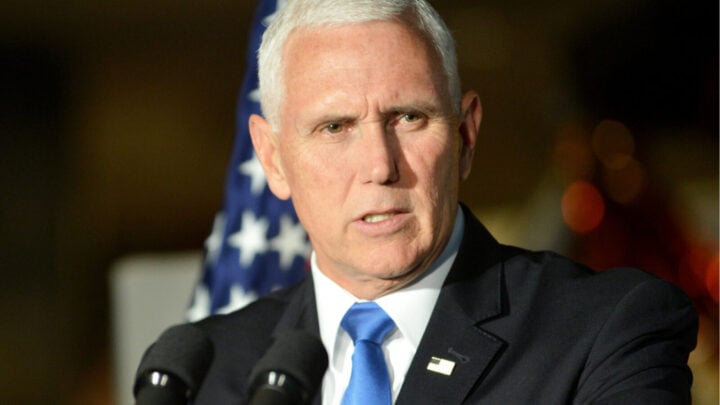 As Senator Mathias Cormann gets ready to bid farewell to his political career, ahead of his retirement on October 30, his replacement as finance minister has been unveiled. Trade Minister Simon Birmingham will step into Cormann’s shoes from November, as well as replacing him as the government’s leader in the Senate, with Michaelia Cash promoted to the position of deputy leader in the Senate.

Prime Minister Scott Morrison made the announcement this morning as he revealed that Cormann will be nominated for the role of OECD secretary-general when he retires.

“I believe I bring a combination of the right skills and experiences and perhaps a rare perspective to an organisation made up of 38 nations from Europe, the Americas, the Asia-Pacific and the Middle East,” Cormann said. “I have shared my life in equal measure between Europe and the Asia-Pacific.”

Meanwhile, turning our attention to Covid-19, Victoria recorded 11 new cases over the past 24 hours and no further deaths, which is good news. Six of the 11 are linked to known outbreaks. The other five are under investigation.

Metropolitan Melbourne’s 14-day rolling average has also fallen once again to 9.7. This figure must fall below five by October 19 in order for the city to ease restrictions. Speaking this morning, Premier Daniel Andrews said the numbers prove that the state’s strategy is working.

“More broadly, this strategy is working, these numbers are coming down,” he said. “And we’ve just gotta stay the course on this. We’ve gotta defeat this properly so that we can have a 2021 that is COVID-normal, that is very, very different to 2020.

In New South Wales, eight new locally-transmitted cases of the virus have been confirmed. These numbers cast doubt on whether Queensland will open its borders to the neighbouring state at the start of next month, as previously suggested.

“I know there’s a lot of people out there that would like certainty, they’d like all of these things, all these rules off yesterday. We will make – we’ll take further steps, we’ll make further decisions, but they’ll all be driven by the science, the data and the doctors. We as a community have got to be as stubborn and as determined as this virus. If we’re not, this thing lingers and it is wildly infectious.”

And all eyes will be on the United States again today as Vice President Mike Pence and hopeful Senator Kamala Harris go head to head in the first vice-presidential debate. The debate is set to kick off at 12pm (AEDT) and will be moderated by USA Today bureau chief Susan Page.

Both candidates have tested negative to Covid-19 in recent days, following Trump’s positive diagnosis and hospitalisation, however at the request of the Biden campaign they will reportedly be positioned 12 feet apart, rather than seven.