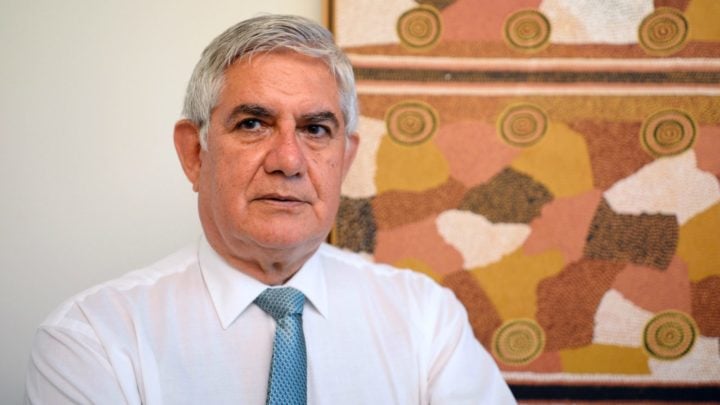 In an announcement at the National Press Club on Wednesday the recently appointed minister said the Morrison Government is “committed” to the changes and importance of recognising Indigenous Australians in the constitution.

However, Wyatt claimed it will not be a rushed process with the government determined to involve First Australians in what he described as a process of “true co-design”.

“The successful 1967 Referendum was the result of tireless advocacy and an extraordinary nation-wide momentum for change. If we want to see that kind of national consensus again, we need to be thorough and take the time to get it right.

“We have allocated $7.3 million for a co-design process to improve local and regional decision making and $160 million has been set aside for a future referendum once the model has been determined.”

Wyatt said he will work with a group of parliamentary colleagues on the process, including Labor’s Shadow Minister for Aboriginal Affairs Linda Burney who he claimed will be “integral” to the process.

The politician also drew on the Uluru Statement from the Heart which was released in 2017 following an Aboriginal and Torres Strait Islander Referendum Convention, claiming they must draw on all voices of Australians.

As part of the convention a 16-member Referendum Council travelled across Australia speaking to 1,200 Aboriginal and Torres Strait Islander representatives about constitutional recognition. The Uluru Statement was produced at the end of this calling for a “First Nations Voice”.

“The concept of the ‘voice’ in the Uluru Statement from the Heart is not a singular voice and what I perceive is that it is a cry to all tiers of government to stop and listen to the voices of Indigenous Australians at all levels,” Wyatt said in his speech on Wednesday.

“The voice is multi-layered and includes the voices of individuals, families, communities and indigenous organisations who want to be heard by those who make the decisions that impact on their lives.

“All they want is for governments to hear their issues, stories of their land and their local history. They are asking the three tiers of government to stop and take the time to listen to their voices.”

He added: “Only when we tell the truth, and when we are willing to listen to the truth, can we find common ground to walk on. Only then can we begin to trust each other and to walk together, side by side.”

Wyatt’s comments have been commended by Labor’s Ed Husic who explained to Sky News how important it is to get the referendum sorted out “as quickly as we can”.

Ed Husic on an Indigenous recognition referendum: It’s important we get this referendum sorted out as quickly as we can. Labor has said for quite some time we want to work with the government on that. It’s an important national milestone.

“It’s an important national milestone that should be reached sooner rather than later,” he explained.

“You’ve got two terrific individuals Ken Wyatt and Linda Burney who feel strongly about making sure that Aboriginal and Torres Strait Islander voices get recognised.

“If they’re leading the way on this along with all others who want to share in this mission of getting this sorted, I think we’ve got huge potential to get this done.”

What are your thoughts on Ken Wyatt’s announcement?